It Seems Like Only Yesterday: Mining and Mapping in Arizona's First Century Vol 1 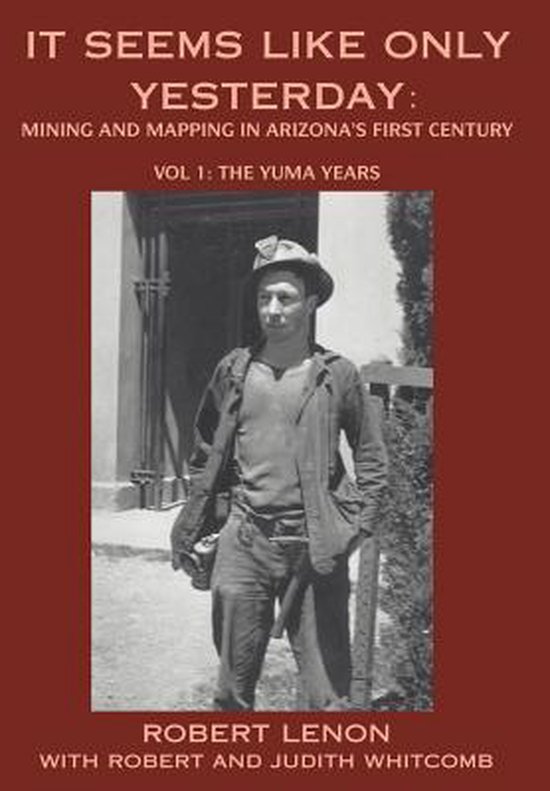 Bob Lenon came to Yuma as a first-grader in 1914, only two years after Arizona became the last of the contiguous 48 states to join the union. He remembers vividly the transformation of that primitive land, with dirt roads and tire tracks where Interstate Highways stand today. Bob grew up listening to tales of his neighbors--old prospectors and miners. Inspired by them, he became a mining engineer and an intrinsic part of the process by which copper, gold, and other metals were extracted from Arizona rock. In his 90 years of residence in Arizona, he has witnessed many changes, and, in fact, he mapped a lot of them! In this first of two volumes, he describes how his family came from their ancestral home in Scotland to Pennsylvania, Iowa, Nebraska, and finally Arizona. Then, in detail, he recalls the Yuma he knew as a boy--a town of a few thousand souls with many stories to tell. Now he is ready to tell his own.