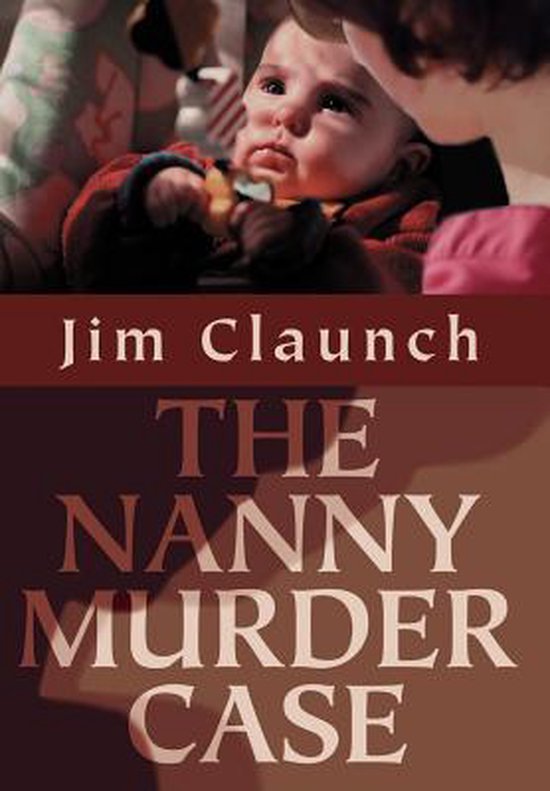 In The Nanny Murder Case lawyer Jake Carter defends his client, Rosa Mendez, when she is charged with murdering the baby left in her care. The prosecution team appears to have a perfect case against Rosa. Jake has to turn to his lawyer friend, Boomer Grogan, for help in finding a needed expert witness. The two try a hard case in defending Rosa.;The Nanny Murder Case also involves Fransisco Herrera, Jake's law partner, who is called on to save his old friend, Billy Bob Bradford, from a trip to the penitentiary for assault with a deadly weapon, his fists. Big Lou, Billy Bob's secretary, provides some startling information to aid Fransisco.;Charlie Smith, the cowboy lawyer, a friend of Jake's also helps Jake settle a divorce case involving a million dollar racehorse. Charlie provides Jake with information about the race horse which is vital to the case.;Jake's wife, Anna, has to contend with the attempts of Heather Alexander, a wealthy young widow, who is seeking to win the love of Jake. He must make a choice between the two women.