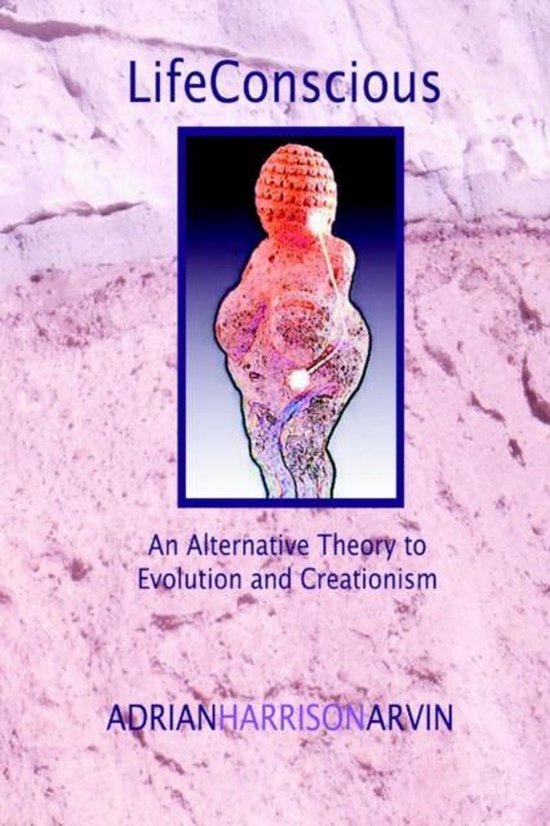 The cover of Lifeconscious helps to explain its topic in a nutshell. The background shows a cliff face that reveals the catastrophic boundary between two historical epochs. In this case the Valles Caldera super volcanic eruption 1.4 million years ago. The thin boundary line separating the two epochs is plainly visible and provides stark evidence that this is just one of many catastrophes of biblical proportions that life has had to overcome during our Earth's turbulent history. Lifeconscious will reveal how nature can generate New Species through assimilation and not through the tedious genetic mutations that evolution preaches. The inset picture of the Venus of Willendorf harks back to a time when Man was a hunter/gatherer and when Women were still regarded in high esteem as the mysterious providers of human life. Lifeconscious will demonstrate how life is an unending linear transference of species-specific memories from females to their unborn young. It will finally provide answers to the puzzling questions of "What is instinct?", "How are new species generated?" and "Why can't evolution explain the existence of living fossils?".;Lifeconscious will have you gazing at your Mother and all Women in another novel light.