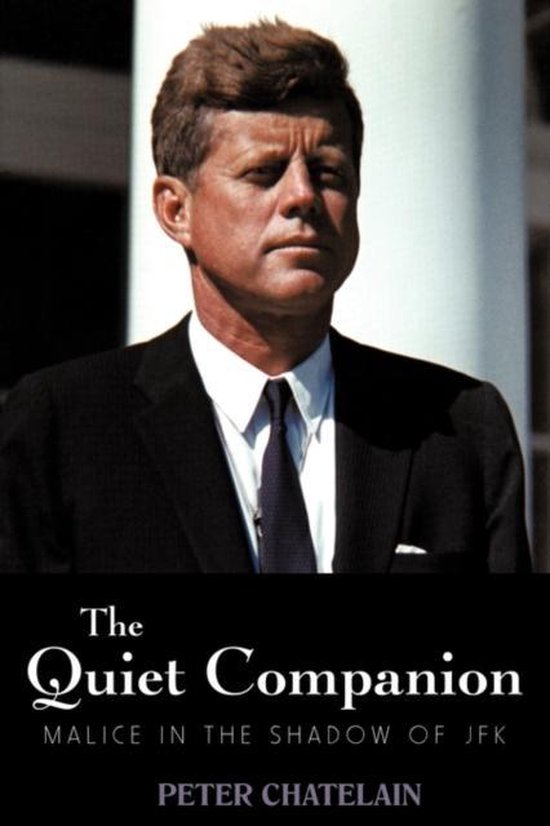 President-elect Kennedy spends November 18, 1960, alone at his parents' home on Palm Beach. He meets Enid, an attractive painter, by the water. The chance encounter triggers his puzzling decision to return to Florida immediately after Thanksgiving, leaving his heavily pregnant wife Jacqueline behind. Enid becomes the President's best kept secret and, unbeknown to him, much more than that.


This presidency is strewn with dark mysteries from the demise of Marilyn Monroe to that of JFK himself; passing by the sidelining of lover Judith Exner, the forced repatriation of german model Ellen Rometsch, the wrath of Sinatra, the motives of Mafia bosses Giancana and Trafficante, the ominous warning to Press Secretary Salinger and the political survival of Edgar Hoover. Because Enid is not whom she seems.


So who is this intelligent redhead, with gazelle eyes, who loves and dreams in the shadow of a president? Is she acting for others? If she is genuinely enamoured with JFK, she doesn't save him from the gun. And why does Mary Meyer, JFK's lifelong friend, meet the same fate thereafter?


Masterly crafted around historical accounts, The Quiet Companion captures the reader in a fascinating web of intrigue until the last breathtaking page.