Darwin, Then and Now 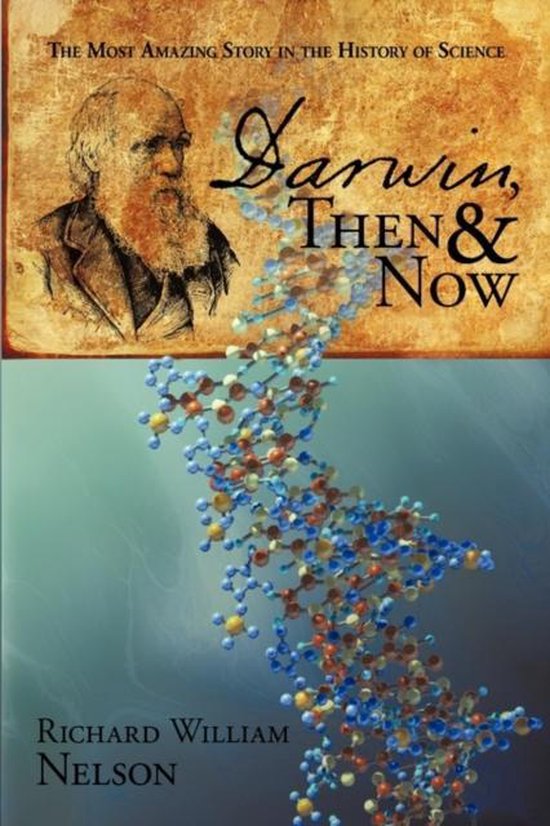 Darwin, Then and Now is a journey through the most amazing story in the history of science; encapsulating who Darwin was, what he said and what scientists have discovered since the publication of The Origin of Species in 1859.


While recognized as one of the most influential individuals of the twentieth century, little is widely known about his personal life, interests, and motivations. This book explores Darwins driving passion using Darwins own words from The Origin of Species, Autobiography, Voyage of the Beagle and letters.


In retracing the roots of evolution from the Greeks, Darwin, Then and Now journeys through the dynamics of the eighteenth century that lead to the publication of The Origin of Species and the succeeding role of key players in the emerging evolution revolution.


Darwin, Then and Now examines Darwins theory with more than three-hundred quotations from The Origin of Species, spotlighting what Darwin said concerning the origin of species and natural selection using the American Museum of Natural History Darwin exhibit format.


With over one-thousand referenced quotations from scientists and historians, Darwin, Then and Now explores the scientific evidence over the past 150 years from the fossil record, molecular biology, embryology, and modern genetics. Join the blog at www.DarwinThenAndNow.com to post your comments and questions.