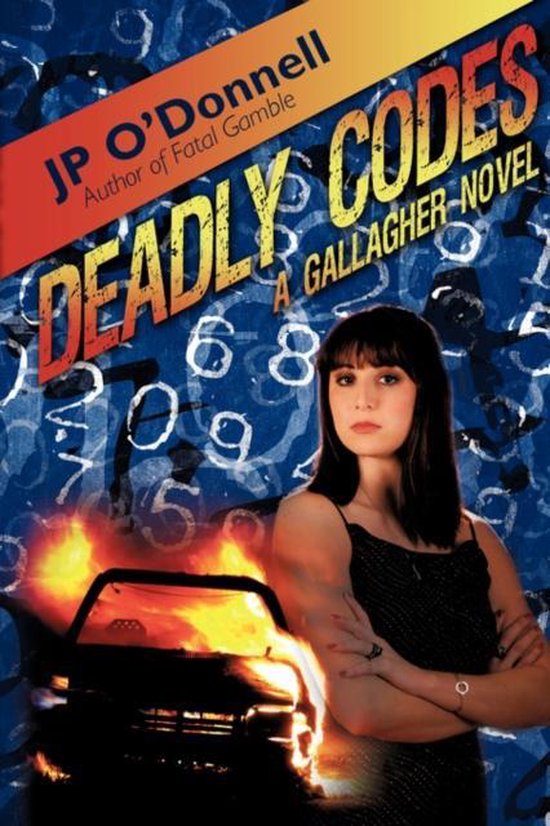 In the thriller, Deadly Codes, Daniel Cormac Gallagher, Jr., a Boston private eye, is hired to investigate the death of Jennifer Clark, tragically killed in a car bombing in her own driveway.


Gallagher has been commissioned by Jeanne Campbell, Jennifers twin sister, to find a mysterious womanJennifers secret lesbian lover who vanished immediately after the bombing. While the authorities continue to pursue their suspicions that the terrorist act may have been intended for Jennifers husband, Bill, who holds a top-secret position in the counter-intelligence division of the National Security Agency, Jeanne reveals intricate details to Gallagher that intrigue him enough to take on the case. While Gallagher begins searching for the missing woman, he has no idea that a bounty has been placed on his own headtwo hired gunmen are plotting to kill him. Gallaghers search takes him to Washington DC, where he discovers that the car bombing is only a backdrop to a complex, treasonous scheme to sell code-breaking formulas to a hostile enemy nation.


As the violent mystery unravels, Gallagher finds himself under deadly attack from two shocking but powerful forcesone he knows and another he never expects.