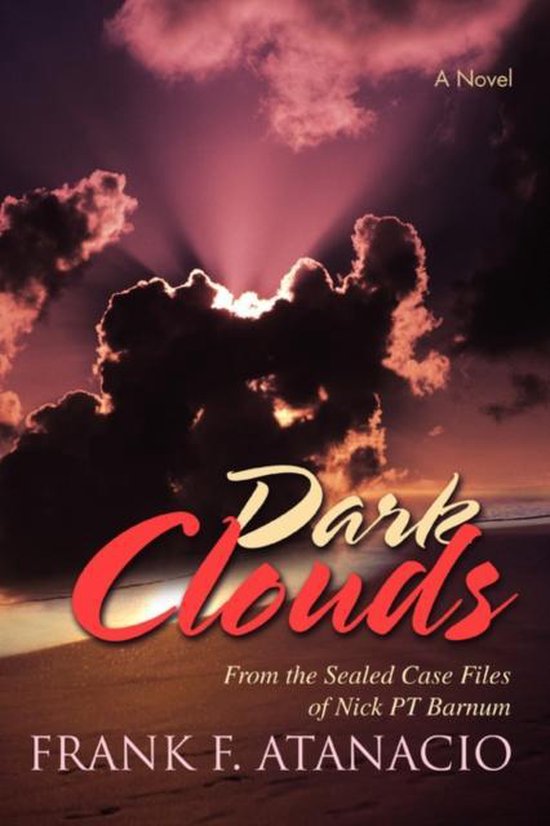 When a teenager is killed in Bridgeport, Connecticut, with a rookie police officer's firearm, a group wanting to clear the officer hires Nick PT Barnum to investigate the shooting. Early in his probe, Nick hears that a woman's body was found in Seaside Park. He is stunned to learn that his name had been carved into her back with a knife. Shortly thereafter, another woman's body, also with Nick's name carved in her back, is found in the same park. Both women bear a strong resemblance to Nick's girlfriend, Zoraida. The 'Night Carver' as the media refers to the serial killer, leaves behind a note promising to leave 'dark clouds over the city of Bridgeport.' Nick also encounters a rival gang of which, in the course of his business, he has had previous interactions. The Night Carver continues to terrorize the City of Bridgeport, eventually drawing Nick, his girlfriend, and the rival gang into the mix. Nick, prompted by worry over the safety of his girlfriend, works feverishly to stop the fiend who is killing women in his name.