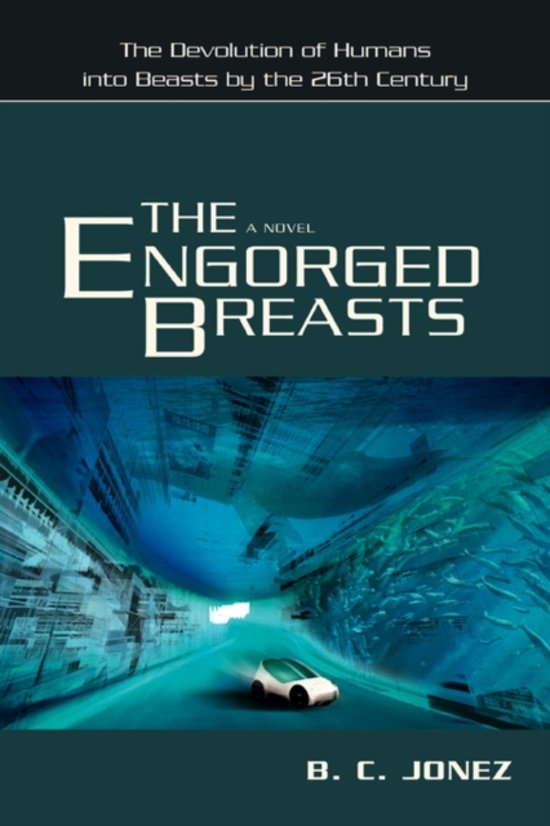 The central theme of this book is an age old one-discrimination and prejudice. In a world 500 years from now women that give birth to their children surgically "the Kaesareas," discriminate against women who give birth naturally "the Mammaries." Eventually it became the law and Mammaries were officially designated a sub-specie of humans.
Our heroine Nannette has had to face the most harrowing time of her sheltered genteel life when she inadvertently gives birth naturally and is thrown out of her home with her new born infant daughter by none other than her husband, because by that act she is now considered an animal.
She has had to flee by night from her adopted country, racing through undersea tunnels to get to her homeland in Floddrea, in order to escape the dragnet that has been thrown out by her husband to get even with her.
The book tells how she finds friends among the most wretched who come to her aid and the strong women that helped her overcome the injustices of her situation. It also tells how Nannette met the powerful Ssamanda Benoue who showed her what true love was all about.
The book gives a glimpse of the technological marvels that could evolve by the 26th century as well as the societal norms of the times: a must read.
"