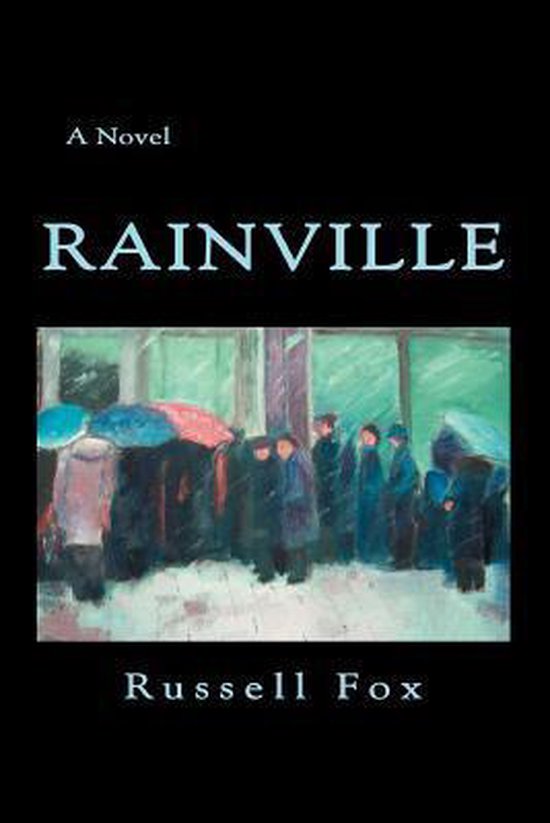 A small-time racketeer is found dead in his rented rooms in an old hotel-no electricity, liquor bottles corked with candle stubs on the windowsills, a coat hanger twisted up for making toast over one of the burners of the gas stove. A local character, who leaves behind a collection of garbage bags filled with dryer lint and his gangster tales of liquor runs and bawdy houses, fixed fights and doped-up ponies and bought-off baseball players. Karl Neidhardt, alias Steve Bowman, The Orchid Man."RAINVILLE" is the story of Garrick, a hardboiled lawyer with a failing practice who takes the case of Catherine Eddows, a shadowy "Nite Mart" clerk who claims to be Neidhardt's daughter and heiress. But in this case, nobody finds thousands of dollars hidden in the decedent's mattress or a shoebox full of bankbooks under his floorboards. The mystery for Garrick, then, is why Catherine Eddows has hired him. A "noir" lawyer's tale, "RAINVILLE" tracks Garrick's shaky attempt to stay true to a code while confronted with the problems of addiction and identity, mythology and fact-and the riddle of Catherine Eddows.