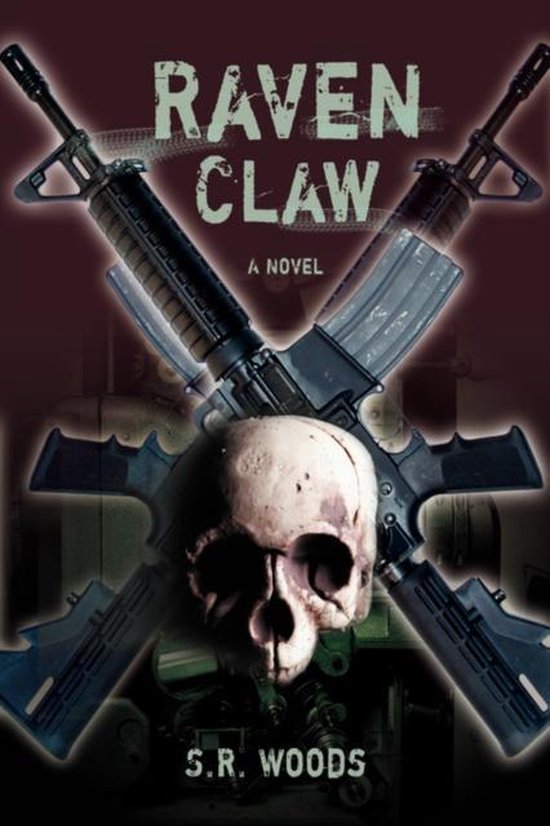 The United States military allows Special Forces units to travel back in time to train during past combat conflicts after developing a clandestine time-travel technology named raven claw. Erroneously launched fifty years into the future, six marines find themselves surrounded by desert and death in a dismal, post-apocalyptic world. The marines soon discover that a virus has wiped out most of humanity, leaving only three sects of people to roam the earth. The Enlightened are a group of psychopaths with little regard for the value of human life. The Plague, a genetically-altered and monstrous version of mankind, terrorizes the land and feasts upon everything in its path. The Forgotten is a humble sect of people that becomes the last real hope for humanity. Taking refuge with a small colony of the Forgotten, the marines struggle to find a way to reactivate the raven claw and catapult themselves back home while facing the Plague and the Enlightened, enemies devoid of any mercy. When the marines learn there's a cure for the Harbatha virus, it's a race against time to find the remedy, reboot the raven claw, and make the jump back home to warn the populace before the diabolic nightmare of the future is set in motion.