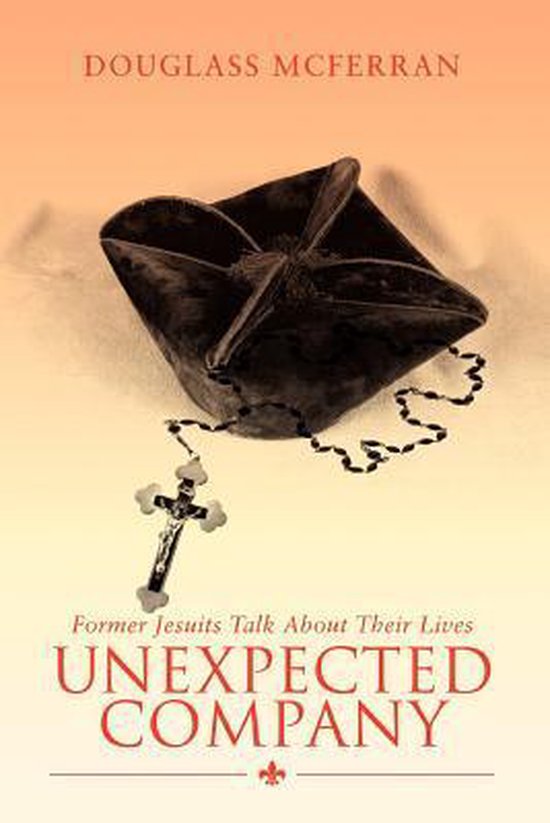 In the years before the Second Vatican Council great numbers of young men, typically just out of high school, entered a Jesuit novitiate to begin the thirteen-year march to the priesthood. Most would leave the Jesuits, sometimes long after ordination, and the question often is whether they failed their church or their church failed them.


In often brutally frank disclosures, a number of these former Jesuits talk about their lives: why they became novices and took lifetime vows and then why they left, sometimes just walking away after years in the priesthood.


What they have to say about themselves exposes a world once shrouded in secrecy.