Through the Eyes of Rose 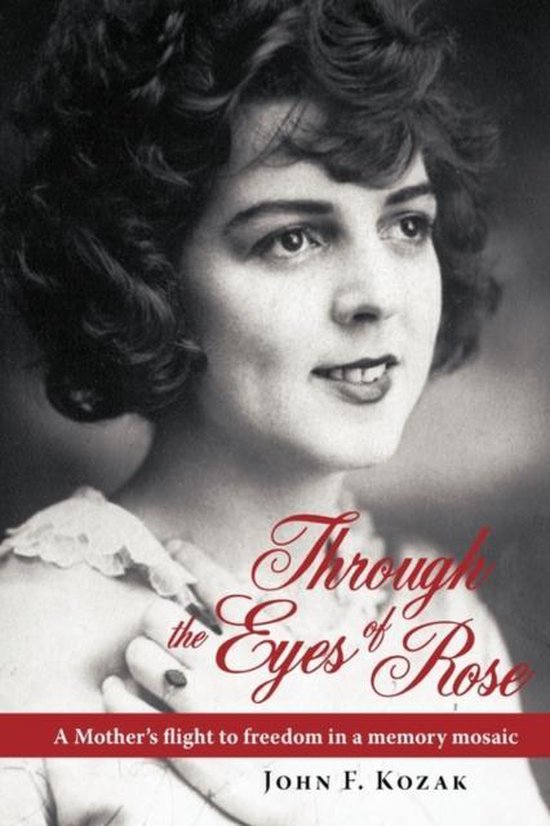 "Through the Eyes of Rose" details the story of Rose Kozak and how she successfully defied the Czechoslovakian Communists in October 1949 and escaped with her children through the wilderness of the Bohemian Forest to the freedom of West Germany. John Kozak was just seven when he escaped with his mother and older sister from oppressive Communist rule. His emotional retelling of his mother's struggle to feed her family during the Nazi occupation of Czechoslovakia, her near drowning in the Danube River, and her reaction to the news that the Czech Communists had fabricated criminal charges against her husband all make for an intriguing look into the lives of a family deeply affected by the Communist takeover of their native country. When Rose's husband Anthony is unable to return from Switzerland to Prague where he faces imprisonment due to fabricated charges by the new Communist regime, Rose decides to escape. During her journey to seek a better life, she is betrayed by a money-hungry guide, hunted by tracking dogs, and nearly captured by a Soviet patrol. One woman's courage and dogged determination to seek freedom for her family proves that a mother's love will always persevere over evil.