My Life & Times as Harve Bodine 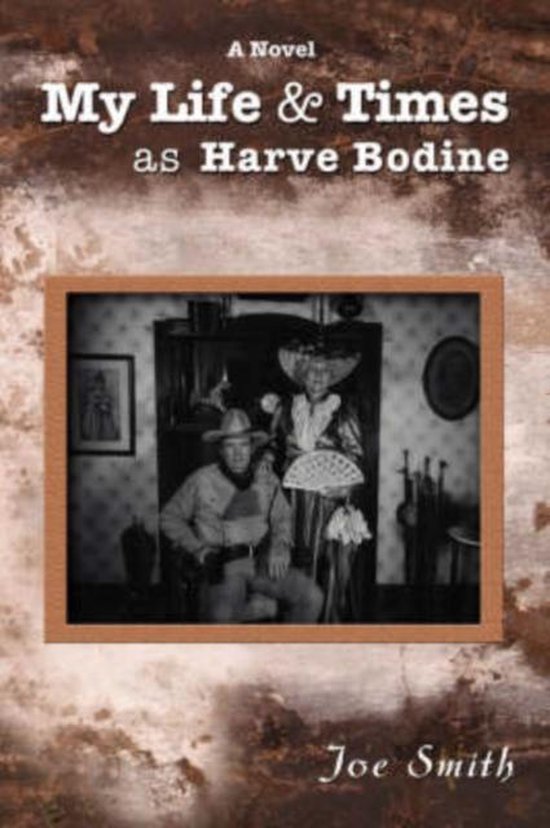 Joe's Story, Bodine
The story about this novel started in Dallas when Sandee Mac did a past life regression on me. It seems that I rode with the Quantrell Raiders. My name was Harve Bodine. Some time after that reading when my wife (Marta) and I were driving through New Mexico we stopped at the St. James Hotel in Cimarron. to get a cup of coffee and a sweet roll. We had heard they were as big as a cow pie. When I walked into the hotel I had the strong feeling of deja vu. I felt like I had been there before. It turns out that 26 men had died in that hotel in the 1800's. It was full of entities. Something started me writing these stories and they seemed to have a life of their own. I sit down and start a chapter after working all day and at 11:00 I'm still writing, it is kinda habit forming. You know where, are they going today, what are they up to. Things happen in the story that I had no idea that was the way it was going. It writes itself. A lot of the area in the stories I knew about. The 4th episode takes place about 20 years later. Robert (Bob) McKusick liked my stories so well he told me of his past life. Seems he was a train robber around 1880. He actually found a Robert McKusick in history that was a train robber in that time and place as he remembered it. He sent me all the history on it and I wrote the "Arizona is Hot" story about that history. A lot of it is fact-it was taken from the known history of train robberies. I just made it fit my story. And Bob (or Robert) was in it. Most of the characters in the stories are taken from people I have known, their character is imbedded in the story. I try to show real emotion that people have in a certain situation. Some times while writing, I get tears in my eyes. I put a lot of feeling in the stories. I hope you all enjoy reading them as much as I enjoyed writing them.-Joe Smith