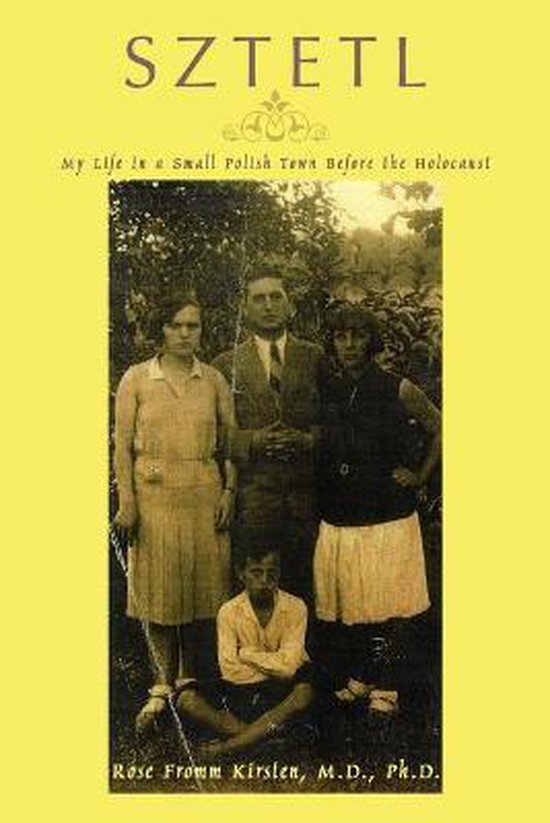 This is the story of Ch&281;ciny, my hometown in southern Poland, and of the people who lived there between the two world wars of the 20th Century.


The Nazi invasion of Poland in October 1939 started World War II. Millions of Polish Jews died in the ensuing Holocaust, including 4,000 citizens of Ch&281;ciny, and 50 members of my family. I was lucky: my mother, brother, three sisters and I had joined my father in America in 1930. I finished high school in Chicago, went to college and graduated from the University of Illinois Medical School. I became a doctor and a psychiatrist, setting up a long and rewarding private practice in Los Angeles that spanned more than 50 years.


But most of all, this is the story of my family, and a tribute to my beloved Aunt Chana and her daughter, my cousin Rachel, whose courage and self-sacrifice saved Miriam - Ch&281;ciny's youngest survivor of the Holocaust - from the Nazi murderers.