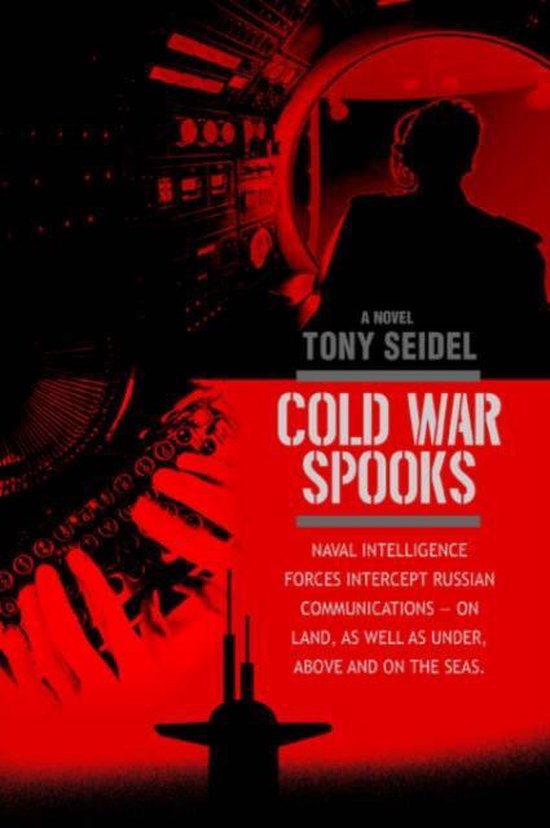 Three young men in their 20s experience intrigue and adventure as members of the elite U.S. Naval Security Group during the 1960s cold war. They're expertly prepared to intercept and analyze Soviet communications-but not for the dangerous missions that put them in harm's way above, on, and under the oceans of the Pacific Rim.


Having just left his new bride, Jake Morton finds himself facing challenges solving communications mysteries for the Navy, and flying into danger over Soviet territory. Cold War Spooks offers a rare glimpse into clandestine intelligence-gathering as Sonny Powell becomes trapped in an American submarine, in Russian waters. Art Spencer-who thought he'd coasted into a cushy Navy desk job in Hawaii, boards a clandestine freighter plying the former atomic test sites in the South Pacific in pursuit of a mysterious Russian submarine far from its home.


Lives of two of the men converge in the Sea of Japan-one as a 'guest' on a Russian submarine and the other aboard a U.S. Navy intelligence ship-in a meeting with grave international consequences.