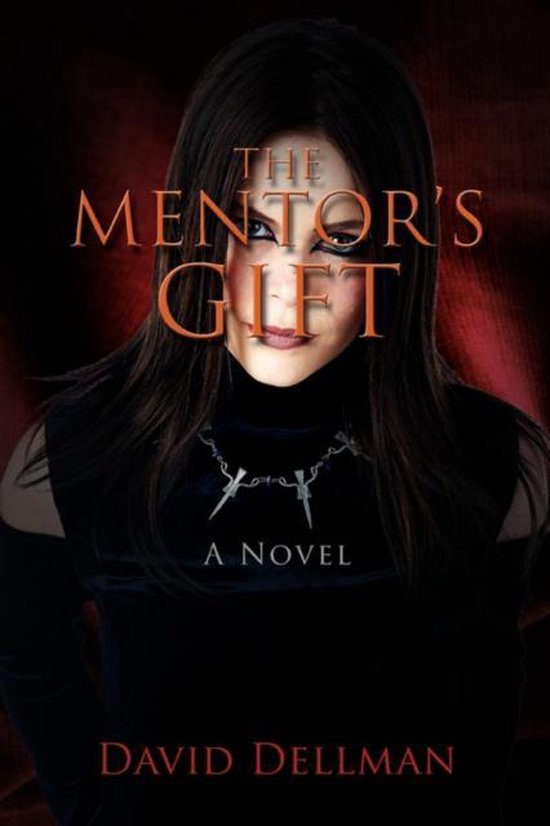 ""A good magic mentor always takes the student beyond the magic."" A young goth on her own, Amy Alexander struggles to make it as an actress in New York until Rick McAlister blends her gothic image with an illusion show, the combination of goth and magic appeals to a corporate market hungry for new talent and a fresh look. Amy chases her dream to the brink of a lucrative contract with a Las Vegas resort. But before she can sign, her boyfriend, a man who doesn't want to watch her destroy herself, and who loves her like he's loved no other, proposes marriage. Brendon Gallardo sees a different yearning in Amy-a yearning he believes he can satisfy. He's a winemaker in Sonoma, California, and she loves everything about him. She loves the people who work his land, and she loves Brendon's lifestyle, which is so unlike her own-his is a lifestyle of slow, steady growth and harvest; a lifestyle she never knew existed until he walked into her life. But can Amy be truly happy in a life without magic and the thrill of being on the stage?