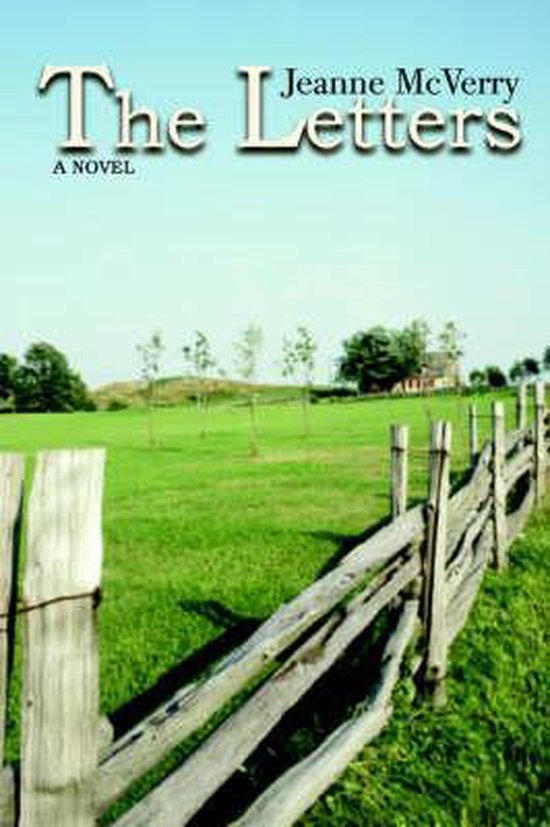 In the decade when Metallica and Guns N'Roses reigned supreme and long hair and muscle cars were the accessories of choice, Dylan Belletieri was tried and convicted of murdering his seventeen-year-old girlfriend.


Twenty years later, a best-selling non-fiction writer has asked Dylan to tell his story, hoping it will be the one that puts her back on the best-seller list. Dylan's belligerent and caustic telling captures more than the events leading to his conviction; he tells of the era before teen violence became the norm and reminds us of the rigid, unrelenting world of our adolescence.


More a story of a decade than a murder, "The Letters" translates the pain of poverty, casual drug use, the first discovery of love and sex, and what happens when you sit in the section of the bus that's not yours.