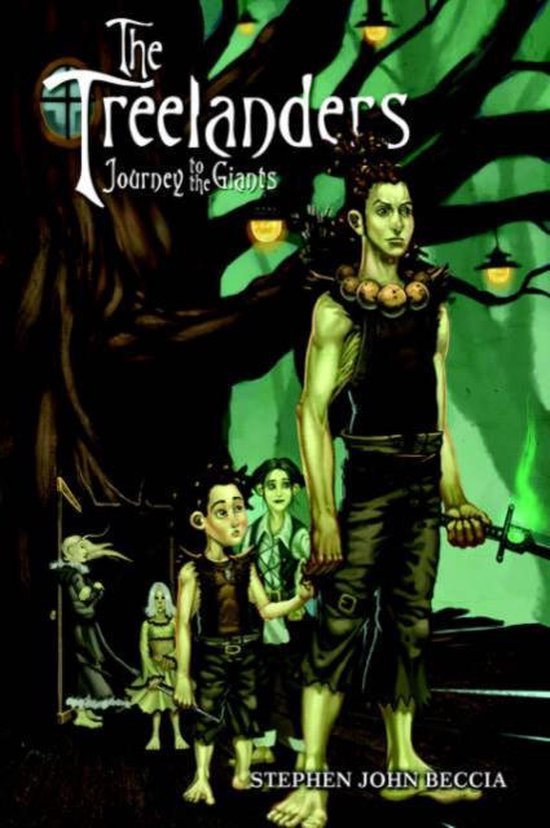 The peaceful villagers of Treeland have been put under the evil gargoyle's fire and ice curse. The last dragon-protector to the king-is dying, further crippling the town's chances to lift the curse. Treeland's only hope is one remaining dragon egg, but it has landed in the wrong hands and vanished into a forbidden land. Treelander Avry Blain and his four siblings face their biggest challenge as they travel for the first time into this mysterious land in pursuit of the rare dragon egg. They battle Captain Slaughter and his pirates, and stand head to head with Kildane the warlock and his three greedy giants.