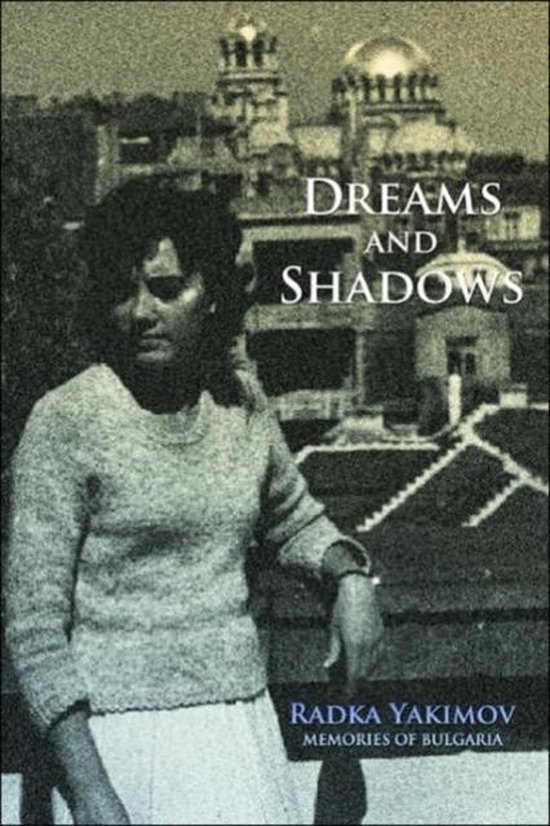 Dreams and Shadows is a story about the lives of people trapped in the oppressive reality of a totalitarian regime. This is Bulgaria, a Balkan country, which was overrun by the Red Army on September 9, 1944 and became one of the ''satellites'' to the former USSR. It remained in the Soviet orbit of influence until November 10, 1989. This is a story of lost futures, struggles, survival, and quest for freedom; a journey along a road paved with broken dreams and dashed hopes. The story begins with a child's recollections: from the carpet bombings the capital city of Sofia was subjected to during 1943 and 1944, to the dramatic changes after September 9, 1944 and how they affected the everyday lives of the people of Bulgaria. It also describes the hopes and disappointments of the people affected by ''the changes'' after 1989: the attempt to reconnect, after a long separation, with one's country of birth, only to come to the realization that one does not belong there anymore, yet is never really emotionally free from it.