A Trace of Death! 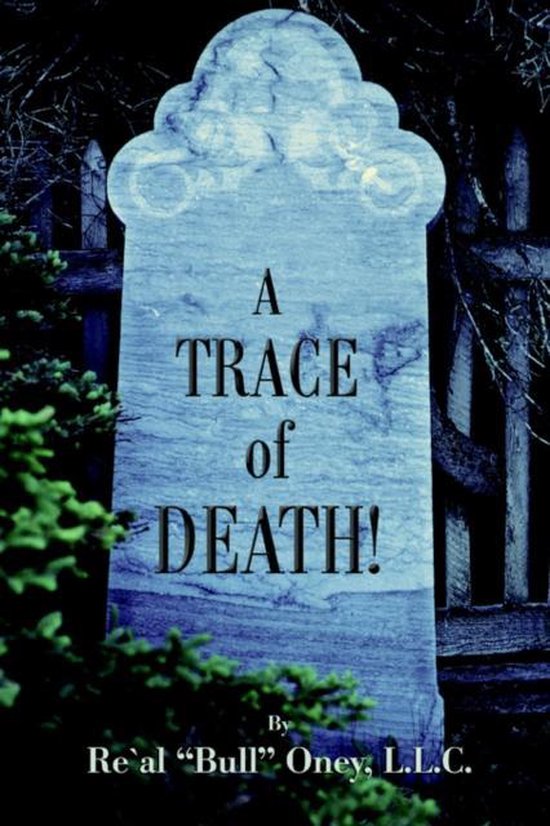 Billy Bonowitz was just another one of this country's poor sad excuses for a human being, who began his life down along the Louisiana bayou. His white, prison parolee father's genes had left Billy's skin very light and he grew up thinking he was an adopted white child with a dead father, until he eventually was old enough to figure it all out by himself. Billy was the product of an immoral, monetary contract; executed between an evil white man and a young, unmarried, black woman whore.he was a coon-ass bastard! This serial killing perpetrator had his way with his victims as he hovered in a sex-crazed frenzy that disclosed his own uniqueness, just before he left each scene. Therefore, it's up to me to find him quickly, while using any scientifically gathered data that I piece together and use to solve those latent minute puzzles that finally snare him. I become directly involved only then, because I'm a Miami-Dade Police Detective. My name is Detective Jordan Dunn; I work out of homicide.