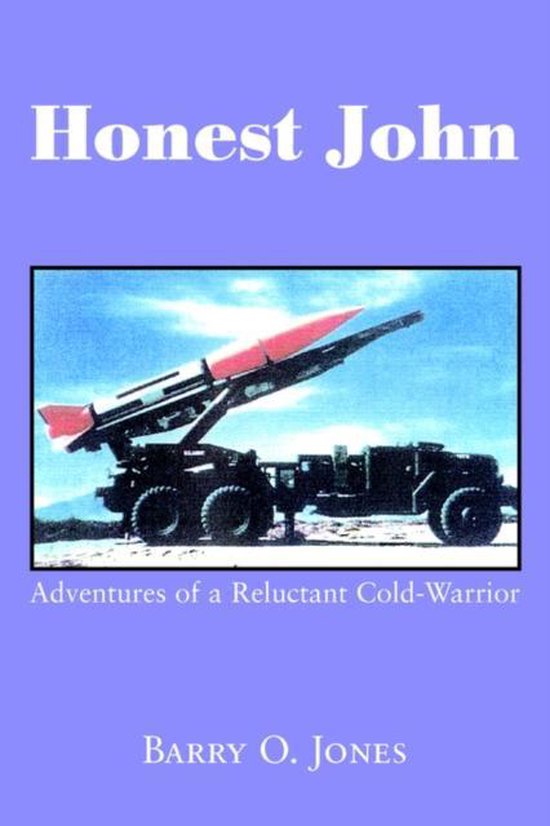 The author, a recent college graduate, finally out making money in the world, finds himself drafted into the Army after the construction of the Berlin Wall. He has just been married and finds himself engaged in two major adventures, his young marriage and coping with the U.S. Army. He tries to avoid being drafted but loses that battle. Any former soldier of the Cold War era will recognize the inanities and absurdities that confront the author during basic training and radio-operator training in the American South, where he witnesses racial discrimination against fellow soldiers. The author narrowly misses being sent to Vietnam and ships out to Germany, where he is assigned to an undermanned Honest John missile battalion. At the same time, he and his wife move into the home of a German family and find some respite there from the inanity of the Army. They socialize with the Germans and fraternize illegally with officers. He experiences maneuvers in the cold of southern Germany, the Cuban Missile Crisis, and President Kennedy's visit to Germany, and he and his wife find their marriage tested. Meantime the craziness of Army life continues unabated.;The author hates the Army but finds years later that it has strangely affected his life.