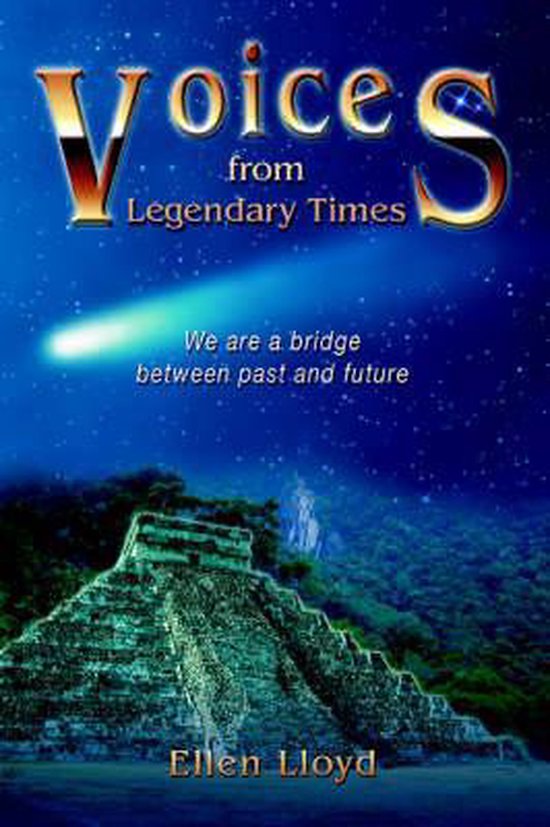 About the book: What is the connection between lost civilizations, ancient cosmic catastrophes, and extraterrestrial visitations in prehistory? "Voices from Legendary Times" draws together compelling evidence from archaeology, astronomy, geology, myths, and ancient texts to prove that superior beings from outer space genetically engineered several human races on our planet. It examines the flaws in the theory of evolution and proves that giants were an important, yet now forgotten part of our history. It also explains what really caused the destruction of highly advanced civilizations and continents like Atlantis, Lemuria, and Thule and reveals that our ancestors were familiar with flying machines and nuclear weapons. It also shows proof of extraterrestrial contact in the Bible. In the search for lost origins of humanity, Ellen Llyod demonstrates that races of men have inhabited Earth for millions of years, but not all of them were human. Ancient sources describe the past ages as world cycles.;The mysteries of the forgotten past reveal that the humans and all living beings have not been created once, but are products of a continuous re-creation process performed and guided by alien gods. Learn why our history is more startling than we could ever imagine!