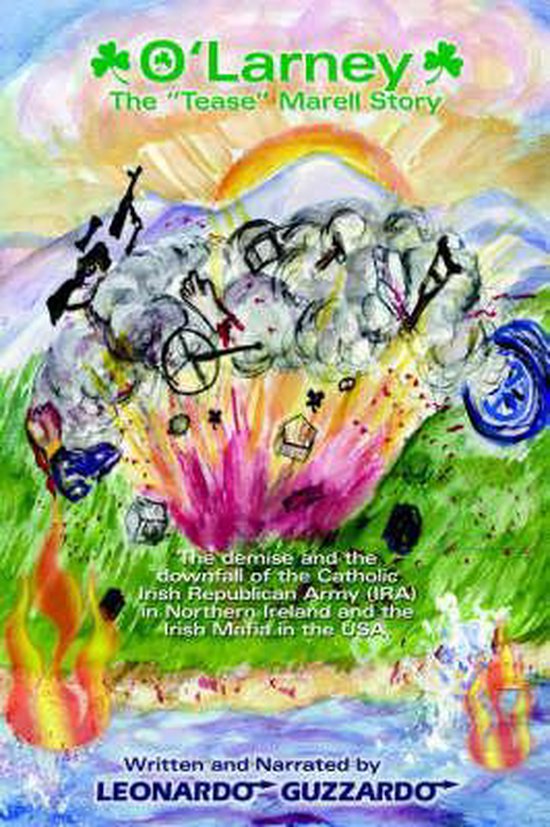 In 1920, Ireland became two countries, Northern Ireland and the Irish Republic, both still being under British rule.


Then after the Catholic minorities unsuccessfully negotiated with the majority Protestants to receive their equal political, economic and social rights, the Catholic Irish Republican Army (IRA) was formed. The IRA is an underground army which uses many types of terrorism and violence to achieve their goals.