Ray Hicks and the Jack Tales 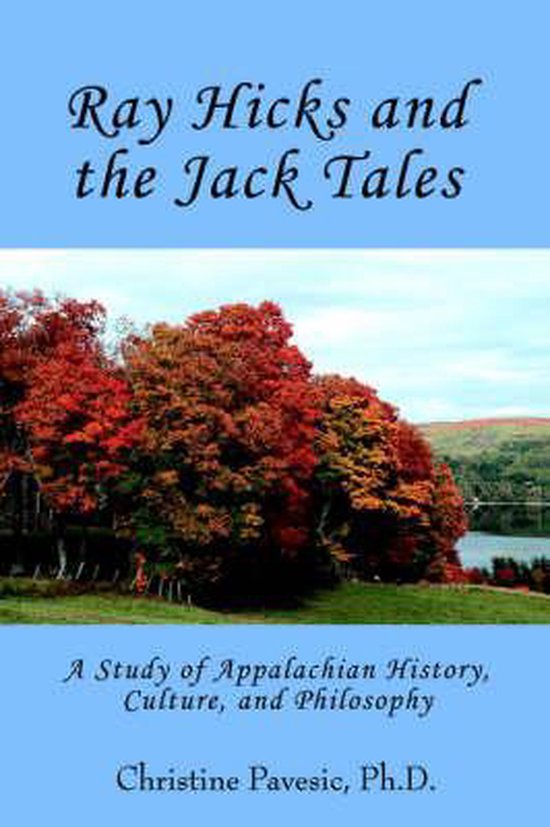 "The Jack Tales" derive from a Western European narrative cycle and are the oldest folk-tales to survive in the North American oral tradition. In the twenty-first century, "The Jack Tales" continue to retain their place at the forefront of Western Oral Tradition. Over the centuries the tales of Jack and his adventures have tended to absorb the interests and values of the culture in which they are operating. "Ray Hicks and the Jack Tales: A Study of Appalachian History, Culture, and Philosophy" assesses folk-tales in the oral tradition and examines both the history and the cultural impact of them. It includes a survey of existing scholarship concerning orality and the European origins of "The Jack Tales" and then focuses upon a prominent Appalachian native recorder of the tales, Ray Hicks. His enthusiasm and skill as a storyteller has allowed Hicks to bring an ancient body of oral literature to all types of audiences. The way that Hicks has enhanced "The Jack Tales" through his manner of storytelling-the nature of his performance, his voice and mimicry, the stimulus of the audience and his response-is explored along with the setting of these tales - the Appalachian mountains.