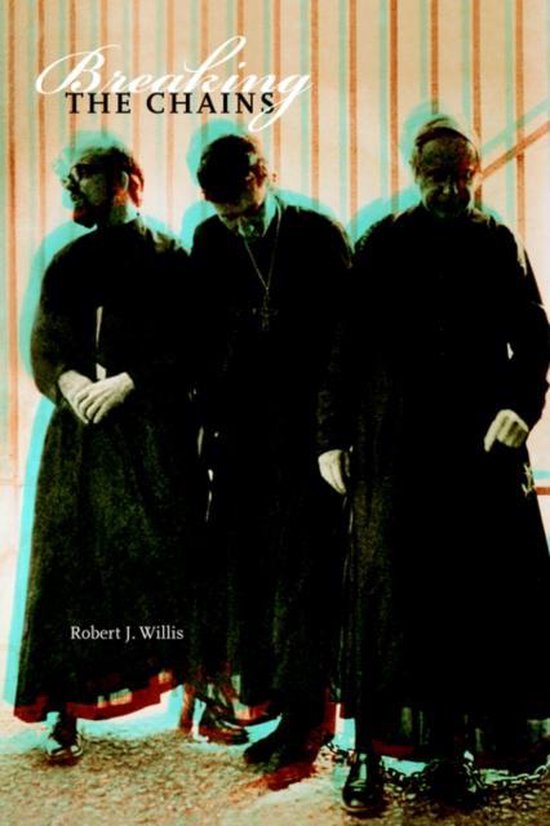 Raised in a Catholic family in the Pacific Northwest, author Robert Willis learned to obey two judges: his father, a county superior court judge, and God. He joined the Jesuits, hoping to please both. The 1960s revolution tested his unthinking obedience to authorities-paternal, religious, and political-as the immorality of the Vietnam War troubled his conscience and the Second Vatican Council challenged his position in the modern world. When his efforts to stop the war led him to Vietnam, he knew he had to break the chains that bound him to the past. Willis's path took him to the nascent human potential movement in California. Experiencing its healing power, he joined Carl Rogers and colleagues at the Center for Studies of the Person in La Jolla while simultaneously pursuing a doctorate in psychology at San Diego's United States International University. In his teaching and practice of psychotherapy, Willis emphasized the crucial importance of the healing relationship. In its depths, he felt the presence of the Spirit of God. In his personal life, together with a woman who touches his soul, he meets the God of love. The chains, at last, lie broken.