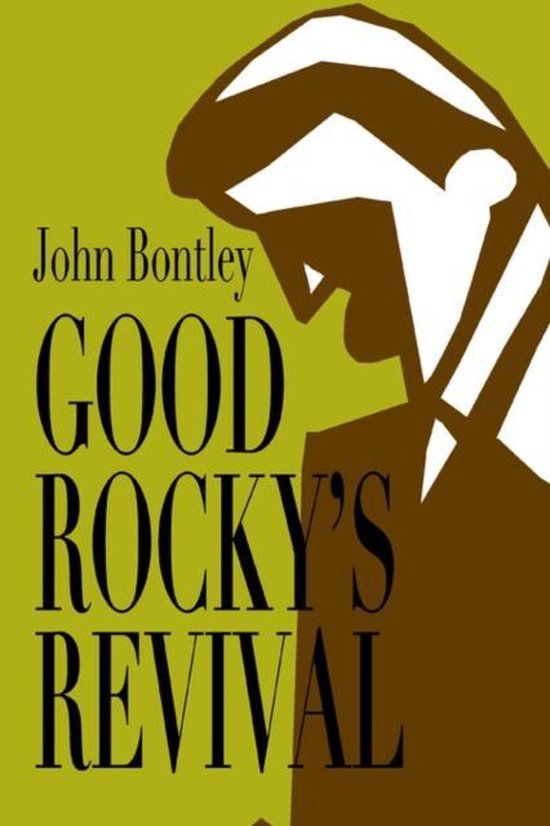 Tom Leonard, Jr. is a horse's ass. What's more, he's a tall and awkward forty-three-year-old failure stuck with a hopeless job in a hopeless city - oh, his issues are numerous. He failed early to attain the only goal he made for himself, that of being a novelist. His obstreperous, blow-hard father, whom Tom blames for darn near everything, suffers a stroke and now, after years of alienation, needs Tom's full-time attention. Sure, Tom's engaged to an angular, angry woman named Gennifer but he doesn't love her, and it would be hard to believe she loves him. His first marriage crumbled as a result of his wife, Gloria's, incessant infidelity, and he silently suffers for twenty years the rejection of his early friends and the beautiful Katie Harbor. Now his only son Elliot begins a successful writing career-working on, and completing, a debut autobiographical novel that not only details his father's myriad of misfortunes (like the day he was robbed at knifepoint while using a public toilet), but has parts lifted rather overtly from a very personal and unfinished memoir Tom Leonard, Jr. had penned two decades before.;Elliot's creative process forces Tom Leonard to re-examine his past, his decisions, and the friends who left him behind (ah, there's the beautiful Katie Harbor again). Then, when Elliot's novel is finally published, damned if Elliot's vitriol didn't punch Tom right in the stomach. "Good Rocky's Revival" is Tom's defensive answer to Elliot's novel. It is told through Tom Leonard's humorously droll, heavily biased, and quite unreliable narrative. It bounces from the past to the present and back again: from his aching, graceless high school and college days to the testing conflicts with Gennifer Hopper and an encumbering, dying father; from his failed first marriage to the critical night he told Katie Harbor he loved her.