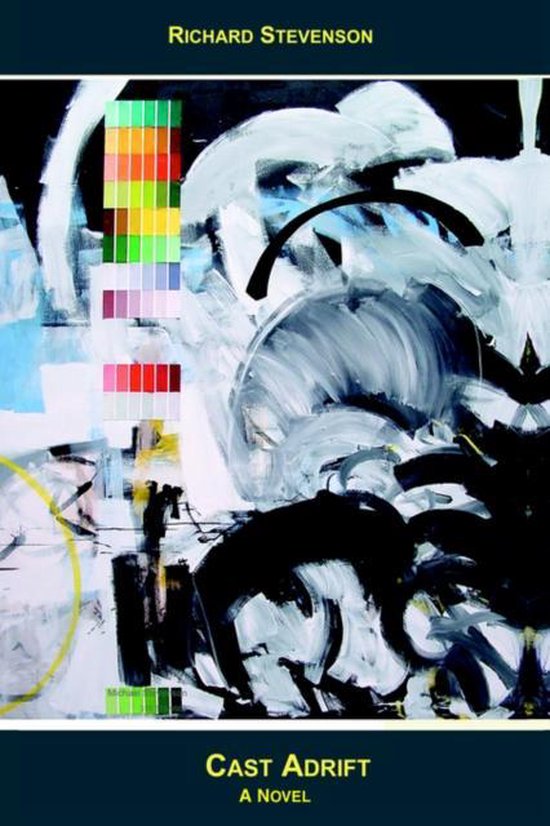 Helen Anderson is young, beautiful, wealthy, highly accomplished but with some emotional wounds from childhood which keep her isolated and lonely. One evening she sees a young man being mugged. She rescues him, helps him deal with his subsequent amnesia, loves him and marries him. Then during a trip to England she loses him. The love of her life disappears without a trace. Much later, by sheer chance, she finds him, but he has become someone different, almost unreachable. A moving story of love and fidelity, set in the financial world of Boston and the high-tech industry of Waltham and Route 128.