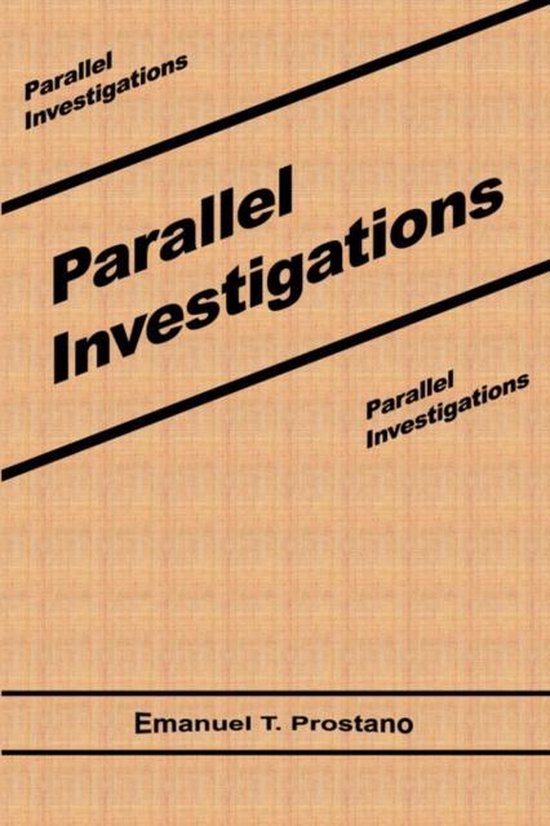 Vince Longo, former member of the Miami P.D. and criminal attorney in a prestigious law firm in Chicago, is the intended target of a Mafia hit man who causes the death of two members of Vince's family. He takes a sabbatical from his law firm to find and bring to justice the perpetrator of this crime. Returning to Florida, Vince becomes involved in a parallel investigation, working with the Miami P.D. to break the back of an organized crime ring whose activities are coordinated with crime families in Chicago and Boston. He renews old friendships developed in high school, in college and as a member of the Miami P.D. He is also introduced to Laura Dubour. The parallel investigations converge in Boston when Vince and a former colleague and friend from Chicago become targets of an assassination attempt.