At the Corner of Mercy and Grace 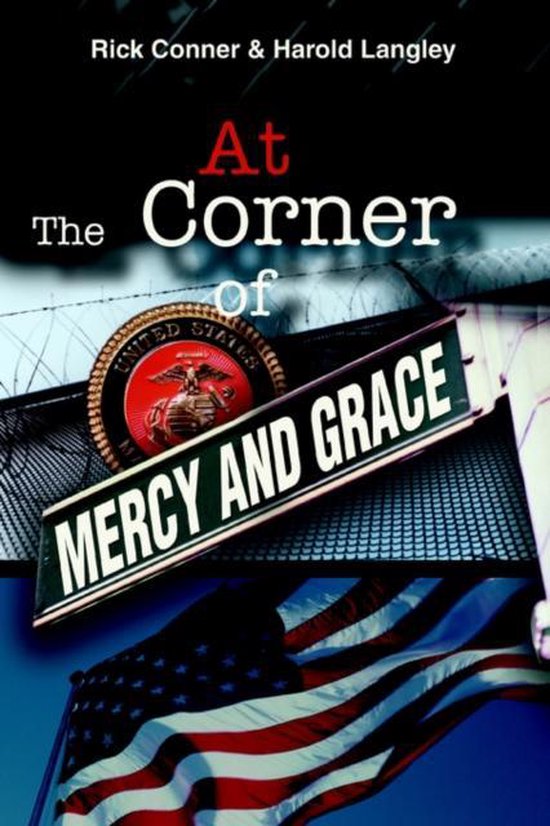 Harold Langley, a highly decorated Marine, returns from Vietnam with the war still raging inside his mind. The flashbacks, nightmares and battle scenes become a daily ritual that he fights and attempts to control.;Early one morning, he crossed over the line between Vietnam and insanity, declaring war on society. The thrill of combat returned as he methodically stuffed a pistol, tape, and knife in to a bag and walked out the door to establish his new identity: starker, robber, and abductor.;He returns to his wife and children and resumes a normal life with little memory of his crimes. By day, he portrays a polished Marine, respected, honored, and admired by the Corps with rows of combat medals, but by night he is transformed into a renegade, dousing his body with drugs and alcohol to deal with the memories.;He stands in his office and discusses headlines of his crimes with friends with distaste for the coward who would do such a thing. They have no idea that the predator they're reading about in the newspaper is standing in their midst.;The war suddenly ends when the God of Mercy and Grace intervenes with a surprising twist of events that launch him into a new war for his soul and his eternal destiny.