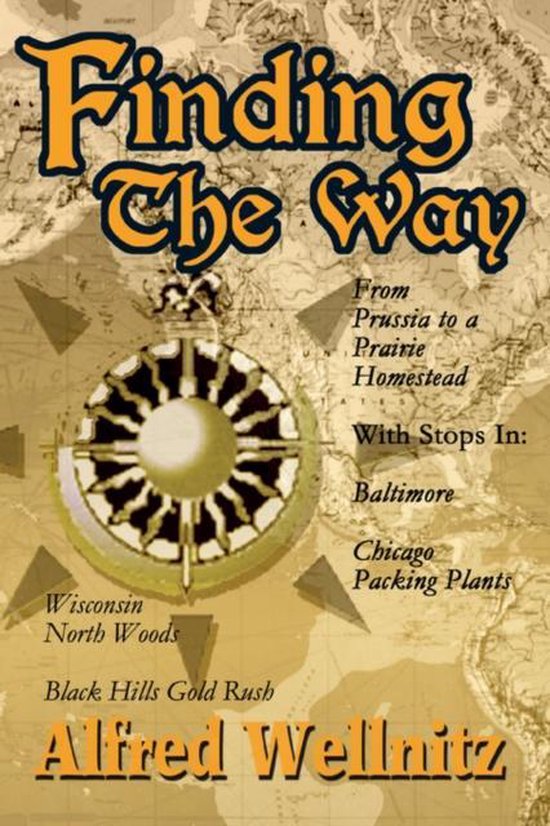 While serving in the Prussian Army during the Franco Prussian war, Karl Mueller learns about the opportunity to homestead land in America. As the son of a landless peasant family this represented a great opportunity and he decides to immigrate to America. Karl meets Heinrich Schlicter while crossing the Atlantic and with little money between them after landing in Baltimore, the two team up. They take menial jobs to pay for food and shelter and to accumulate funds needed to work their way west where land can be homesteaded.Karl and Heinrich first move to Chicago to work in the meat packing industry where Karl strives to accumulate enough money to fund his homestead plans. They find the meat packing work and living conditions oppressive and the compensation inadequate. They move onto the north woods of Wisconsin and work as lumberjacks for two winters. After Karl finally accumulates the funds needed to fulfill his plans, Heinrich convinces Karl to join him in the 1876 Black Hill’s gold rush.The Black Hills adventure includes deadly encounters with Indians, a lively existence in a lawless Deadwood and Karl falling in love with a mixed blood Indian woman. After two years in the Black Hills and seven years of pursuing his dream, Karl, with the woman he loves, and Heinrich set out on horseback to ride four hundred miles to homestead fertile virgin prairie near the eastern edge of the Dakota Territory.