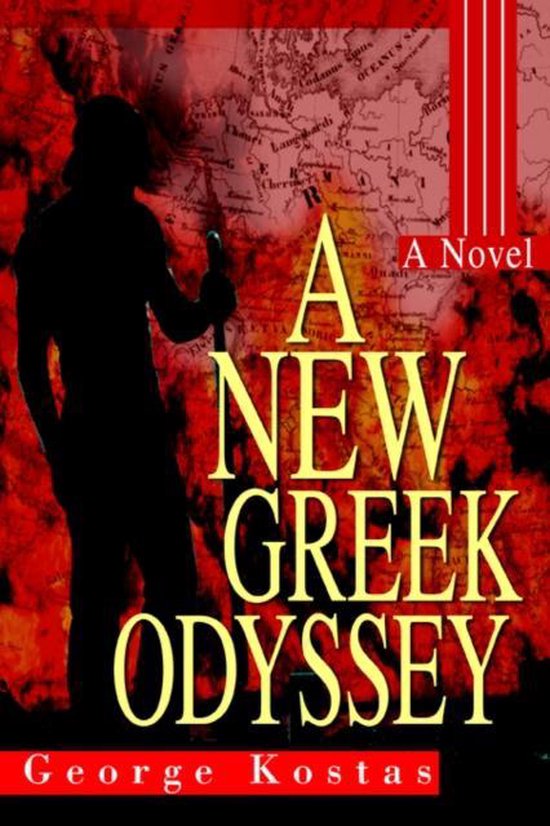 A young man is taken from Greece to work in Germany as a slave laborer during World War II. He experiences first-hand tribulations and humiliating treatment in war-time Germany, the defeat of Hitler's regime, life as a displaced person in various refugee camps, and eventual immigration to the United States.


The characters portrayed in this historical novel include Jews whose families perished in Nazi concentration camps, a Russian aristocrat working as a chef in Switzerland, an Italian black market businessman working as a waiter, Germans who are decent and generous, American soldiers in occupied Germany and others.


A range of human feelings--fear, humiliation, hunger, hatred, love, sex, compassion, and most of all hope--are dealt with in this novel.