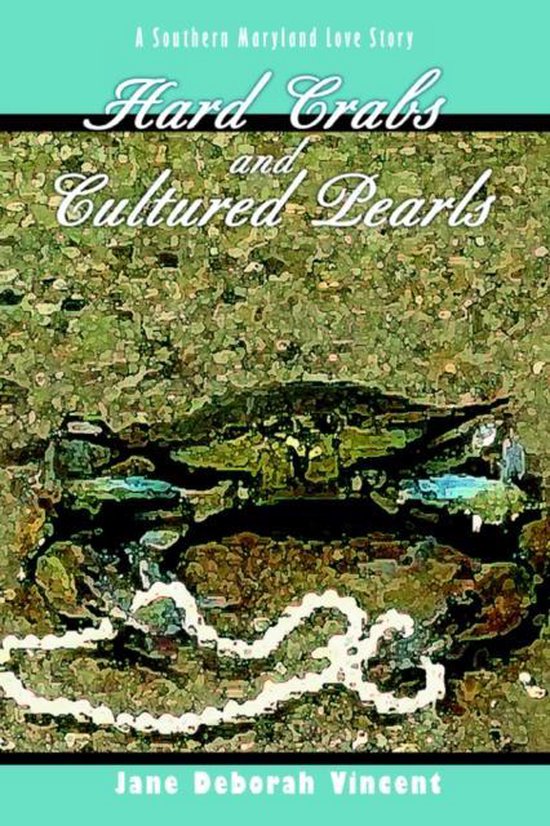 When real estate agent Diana Sullivan, raised in affluent in Chevy Chase, steps from her car onto the gravel parking lot of Mattingly's General Store in June 1957, she enters an unfamiliar world--the isolated and rural 7th District of St. Mary's County in Southern Maryland. As she walks toward the store seeking directions, she is jostled by a young man. While Harry helps Diana retrieve the scattered contents of her purse, he gives her a preview of the local vernacular and mannerisms. Although Diana leaves the young waterman in anger after this volatile first meeting, she will welcome Harry's assistance later in the day. In time, Diana grows to love Harry, his family, and the region's culture. She enjoys the warmth and acceptance of the locals, a tightly knit community of watermen and tobacco farmers, many of whose families' roots extent back to Southern Maryland's colonial days. However, she knows that her upper-class family would disapprove of her involvement with these rural people. Soon, critical external pressures buffet the cocoon that Diana and Harry have spun around their relationship, causing the two lovers to question whether their love can survive.