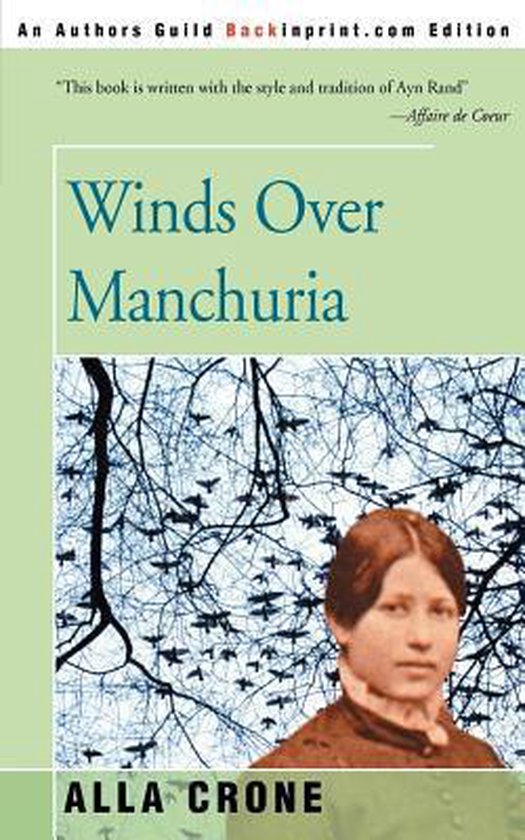 Three generations—they would know the splendors of Imperial Russia, the terror of exile, the Japanese occupation of China, the promise of America, and proof that sometimes a woman must love more than once to find true happiness.

Winds Over Manchuria was awarded second place in Biennial Awards of the National League of American Pen Women, who called it "a thrilling odyssey. . . . The plot is vivid and intrinsic."