The Poisoned Life of Mrs. Maybrick 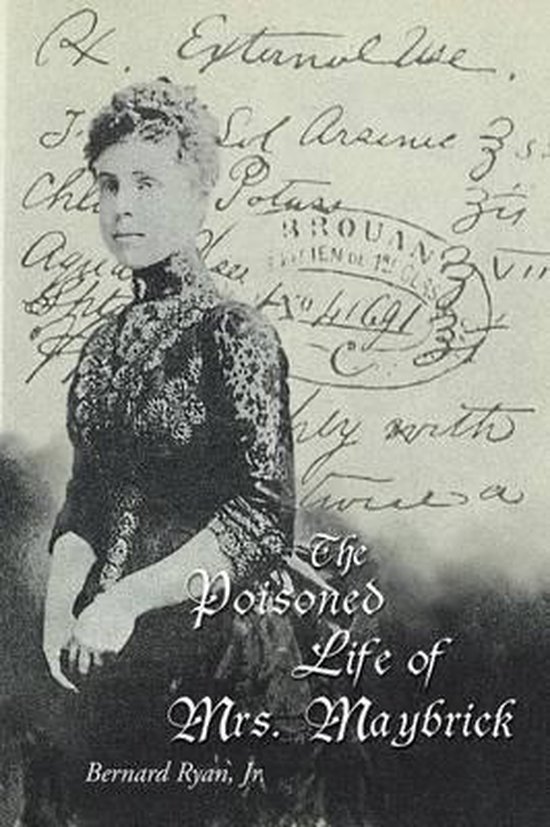 The Whitechapel district of London was terrorized in the late 1800s by a serial killer known as Jack the Ripper. Although his identity was never proven, some historical scholars claim a cotton broker by the name of James Maybrick was responsible. Maybrick was never brought to trial. Instead, his wife was tried, convicted, and sentenced to execution for her husband s murder. Born in America, eighteen-year-old Florence Elizabeth Maybrick met the forty-two-year-old Englishman in 1881 on board a ship. Despite the reprehensible treatment by James s family toward Florence, the two married, but their marriage was not a happy one. Mrs. Maybrick went so far as to spend a romantic weekend away with one of her husband s handsome business associates. Eventually, James Maybrick succumbed to arsenic poisoning. Before Florence even went to trial, the press found her guilty of his murder. Even though England s leading barrister proved her not guilty in the public mind, she was still convicted. Yet, she somehow managed to live a long life as a cat woman in Connecticut. In fact, Mrs. Maybrick s life might be even more mysterious than that of her purportedly murderous husband."