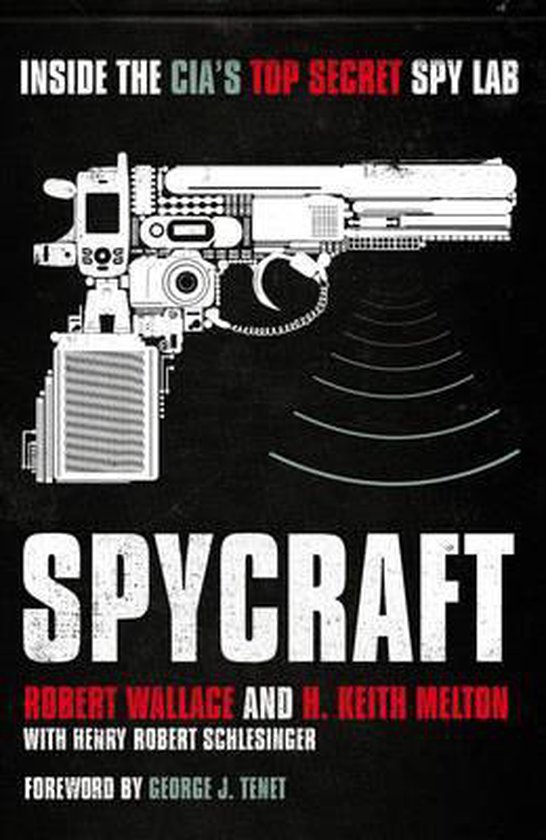 Secret instructions written in invisible ink. Cigarettes that fire bullets. Covert communications slipped inside dead rats. Subminature cameras hidden in ballpoint pens. If these sound like the stuff of James Bond's gadget-master Q's trade, think again. They are all real-life devices created by the CIA's Office of Technical Services. Now, in the first book ever written about this ultra secretive department, the former director of the OTS gives us an unprecedented look at the devices and operations from the history of the CIA - including many deemed 'inappropriate for public disclosure' by the CIA just two years ago. Spycraft tells amazing life and death stories about this little-known group, much of which has never before been revealed. Against the backdrop of some of the most critical international events of recent years - including the Cold War, the Cuban Missile Crisis, and the war on terror - the authors show the real technical and human story of how the CIA carried out its most secret missions.