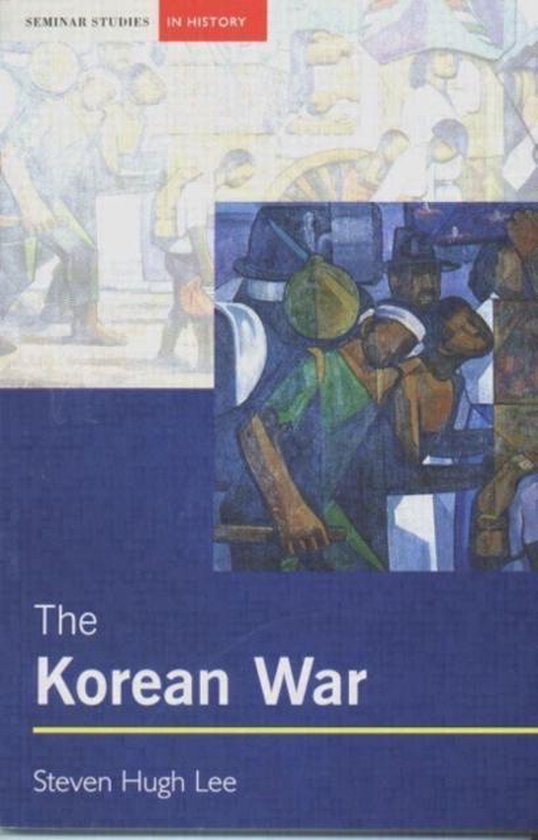 Tens of thousands of US soldiers and untold millions of Koreans died in this war the first major arena of the East-West conflict. This concise international history of the war offers a new approach to its understanding, tracing its origins and dynamics to the interplay between modern Korean history and twentieth century world history. The narrative also uniquely examines the social history of the conflict, and includes material on the newly racially integrated US fighting forces, war and disease, women and war and life in the Prisoner of War camps. While most surveys stop at 1953, with the signing of the armistice, Steven Hugh Lee carries the story through to the Geneva Conference in the spring of 1954 the last major international effort before recent years to negotiate a permanent peace for the Korean peninsula.