The Wars of French Decolonization 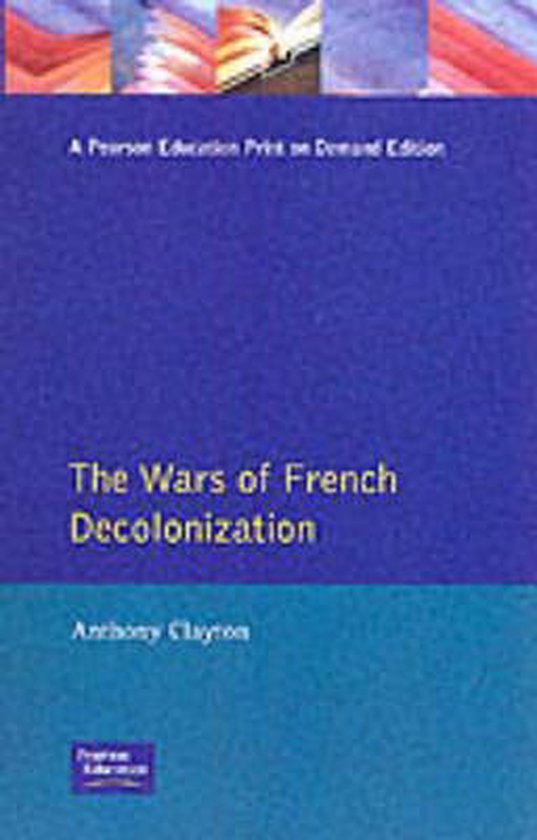 This ambitious survey draws together the two major wars of decolonization fought by France in Indochina and Algeria (as well as the lesser but far from insignificant military operations in Madagascar, Tunisia and Morocco) into a single integrated account. It examines traditional French attitudes to empire, and how these changed under the pressure of events; the military operations themselves; the collapse of the Fourth Republic and the return of de Gaulle; and the final drama of French withdrawal from Algeria and the 'ethnic cleansing' of its European settler population.