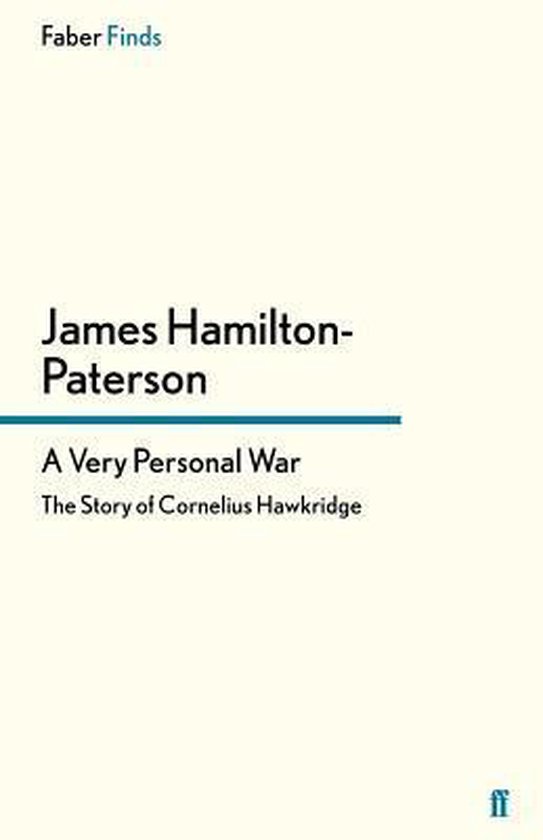 A Very Personal War, first published in 1971, was James Hamilton-Paterson's first non-fiction book, and though out of print for many years it retains its force and relevance today. 'In 1969 my agent called me into his office to meet a mysterious man who wanted his story told. He was Cornelius Hawkridge, who had escaped from Hungary during the 1956 uprising and had gone to America. He had recently returned from Vietnam, where for some years he had been conducting a bull-headed one-man investigation into the wholesale theft in South East Asia of US construction material, the corrupt practices of major US contractors supplying the military, and an international money-changing scam... But few wished to know: any negative news about the war in Vietnam qualified as 'rocking the boat'... In 1970 I holed up with him on the island of Gozo for some weeks while he told his story.' James Hamilton-Paterson