A Game of Dark 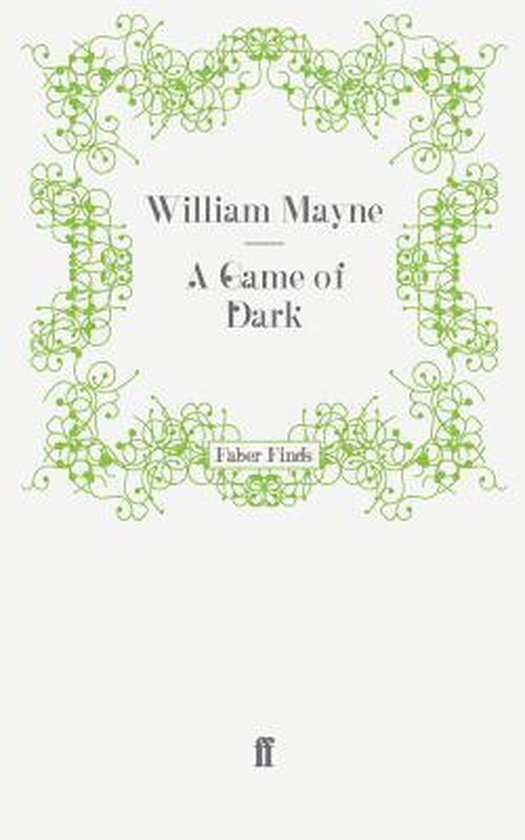 In his masterly survey, Written for Children, John Rowe Townsend describes A Game of Dark as 'ambitious and harrowing'. His outline can't be bettered. 'Donald Jackson, nearly fifteen, suffers the pain and guilt of not loving his dying, Methodist lay-preacher father; ha adopted as father-figure the Church of England clergyman who is indirectly responsible for his sister's death and his father's maiming; and, under unbearable pressure, retreats into a medieval chivalric world in which he has to kill the huge, preying Worm. This he achieves at length by unfair play, stabbing its under-belly from the protection of a hole in the ground; there is no honour in it; yet at last he can love his father, who now dies, and can accept reality'. An admirer of this book is the Archbishop of Canterbury, Dr Rowan Williams. He has described it as 'very dark' but 'an extraordinary novel'.