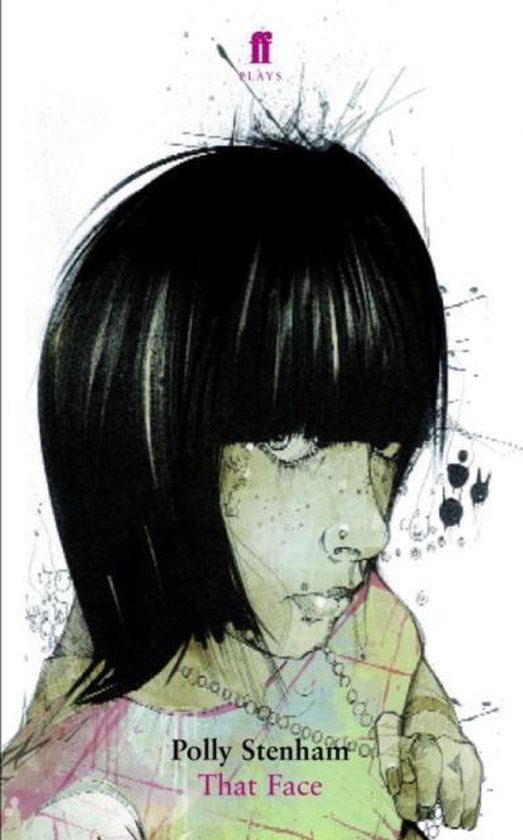 Mia is at boarding school. She has access to drugs. They are Martha's. Henry is preparing for art college. He has access to alcohol. From Martha. Martha controls their lives. Martha is their mother.

That Face premiered at the Royal Court Theatre, London, in April 2007, and won the TMA Award 2007 for Best New Play. Polly Stenham received both the Charles Wintour Award 2007 and the Critics' Circle Award 2008 for Most Promising Playwright.