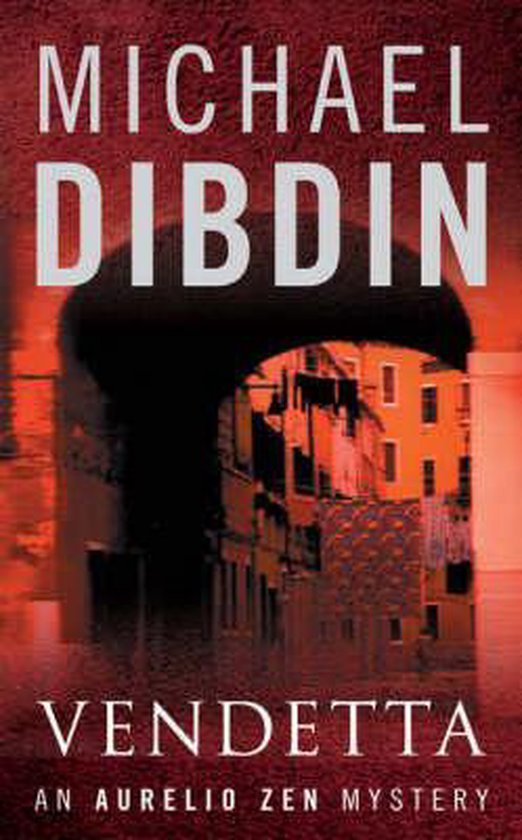 In Italian police inspector Aurelio Zen, Michael Dibdin has given the mystery one of its most complex and compelling protagonists: a man wearily trying to enforce the law in a society where the law is constantly being bent. In this, the first novel he appears in, Zen himself has been assigned to do some law bending. Officials in a high government ministry want him to finger someone--anyone--for the murder of an eccentric billionaire, whose corrupt dealings enriched some of the most exalted figures in Italian politics.