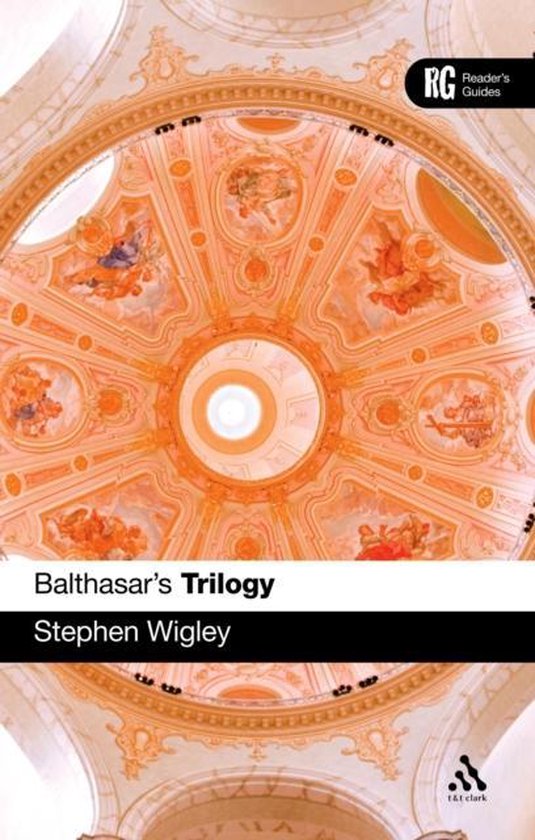 This book is an undergraduate introduction to one of the most important works of 20th century Catholic theology. Hans Urs von Balthasar (1905-1988) is one of the most significant and challenging of 20th century theologians. His work remains highly influential within the Catholic Church; yet much of it is influenced by his encounter with and study of the great Protestant theologian Karl Barth. His writings, particularly the trilogy beginning with The Glory of the Lord , then the Theo-Drama and concluding with the Theo-Logic , are both hugely influential and yet not always easy to approach, not least because of their sheer size and scale (comprising some 15 volumes written over nearly 30 years). This guide will set the context for his great trilogy and identify some of the key themes and influence upon it, showing how his reworking of theology around the transcendentals of being, the beautiful, the good and the true, is influenced not just by classical philosophy and theology but also by his involvement with contemporary figures such as Erich Przywara, Karl Barth, and Adrienne von Speyr. Continuum Reader's Guides are clear, concise, and accessible introductions to key texts in literature and philosophy. Each book explores the themes, context, criticism, and influence of key works, providing a practical introduction to close reading, guiding students towards a thorough understanding of the text. They provide an essential, up-to-date resource, ideal for undergraduate students.