Violence in the New Testament 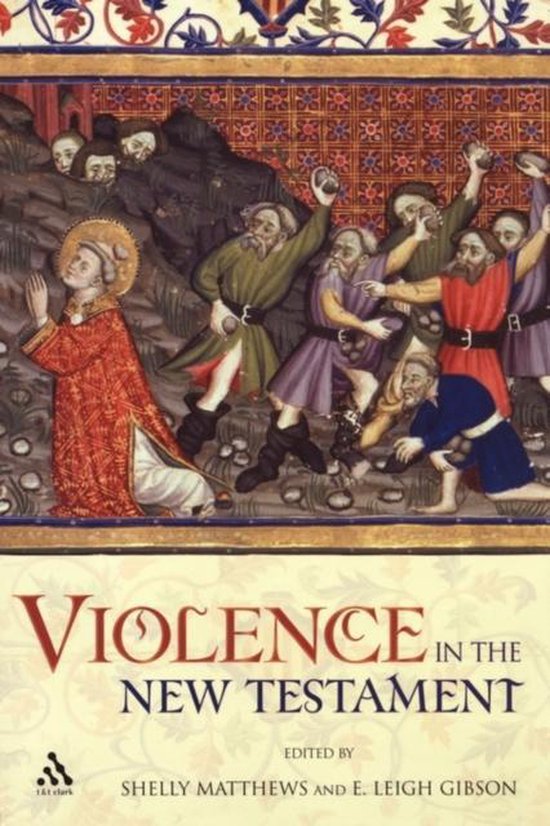 New Testament passages suggesting that early Christ-believers were violently persecuted (the 'stone throwing' passages from John, the 'persecuted from town to town' passages in Matthew, the stoning of Stephen in Acts, Paul's hardship catalogue in II Corinthians, etc.) are frequently read positivistically as windows onto 1st century persecution; at the other extreme, they are sometimes dismissed as completely a-historical. In either case, scholars up until now have provided little in the way of methodological reflection on how they have reached such conclusions. A further problematic issue in previous readings of passages suggesting such violence is that the perpetrators of violence are frequently cast as 'Jews' while the violated are cast as 'Christians,' in spite of the growing consensus that it is impossible to tease out these two distinct and separate religious identities, Jew and Christian, from first century texts. This volume takes up crucial methodological questions about how to read passages suggesting violence among Jews in texts that eventually became part of the New Testament canon. It situates this intra-religious violence within the violence of the Roman imperial order. It provides new readings of these texts that move beyond the 'Jew as violator'/'Christian as violated' binary.