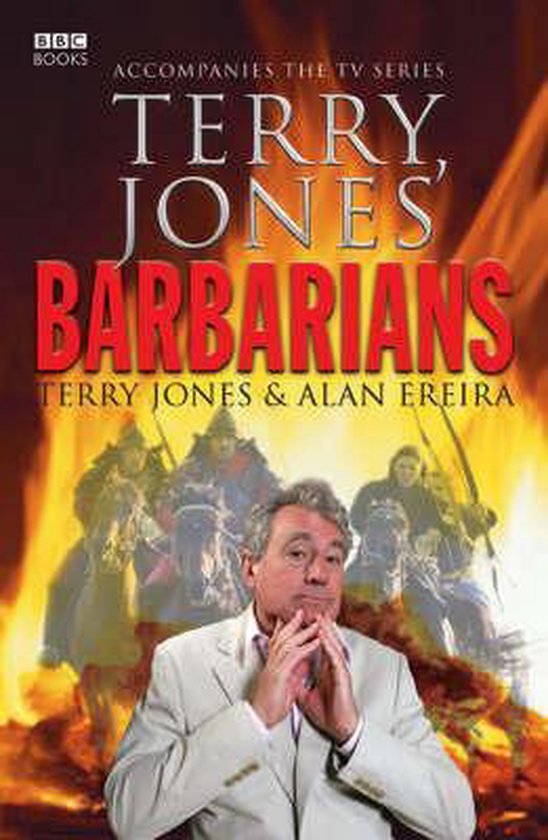 We think we know all about the Romans, don't we? They gave us sophisticated road systems, chariots and the modern-day calendar, not to mention civilized society. And of course, they had to contend with barbarian hordes who continually threatened the peace, safety and prosperity of their Empire. But is this really true? Accompanying a major new BBC2 series, Terry Jones' Barbarians takes a completely fresh approach to Roman history. Not only does it offer us the chance to see the Romans from a non-Roman perspective, it also reveals that most of those written off by the Romans as uncivilized, savage and barbaric were in fact organized, motivated and intelligent groups of people, with no intentions of overthrowing Rome and plundering its Empire. This original and fascinating study does away with the propaganda and opens our eyes to who really established the civilized world. Delving deep into history, Terry Jones and Alan Ereira uncover the impressive cultural and technological achievements of the Celts, Goths, Persians and Vandals. If you thought that highly developed religious philosophy and legal systems based on respect were Roman inventions, then think again. Far from civilizing the societies they conquered, the Romans often destroyed much of what they found. In this absorbing book, Terry and Alan travel through 700 years of history on three continents, bringing wit, irreverence, passion and the very latest scholarship to transform our view of the legacy of the Roman Empire and the creation of the modern world. 'Jones laces the latest academic research with his own increasingly avuncular humour. Who says history can't be fun? In the hands of Professor Jones, how could it be anything else?'