The War Romance of the Salvation Army 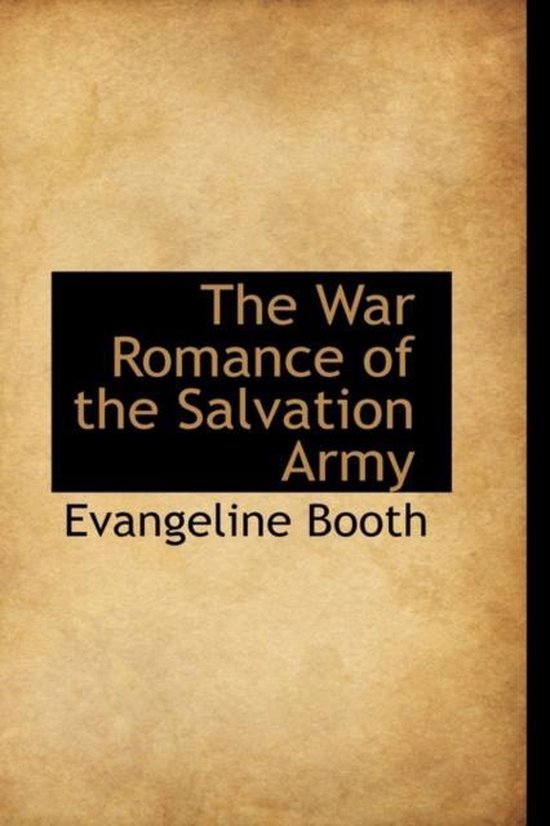 He went on. He dozed, only to be sharply awakened by a truck which almost ran him down. He must be more careful, he thought to himself, feeling utterly alone and miserable. But in spite of his resolution his eyes soon closed again. He was awakened, this time by his horse stumbling over some unseen obstacle. He could see nothing in any direction. The blackness and rain shut him in like a fog. He turned at right angles to find the trees which lined the road, but there were no trees. He swung his horse around and went in the other direction, but he found no trees--only an impenetrable darkness which pressed in upon him with a heaviness which might almost have been weighed. He was lost--utterly lost.