Japan, an Attempt at Interpretation 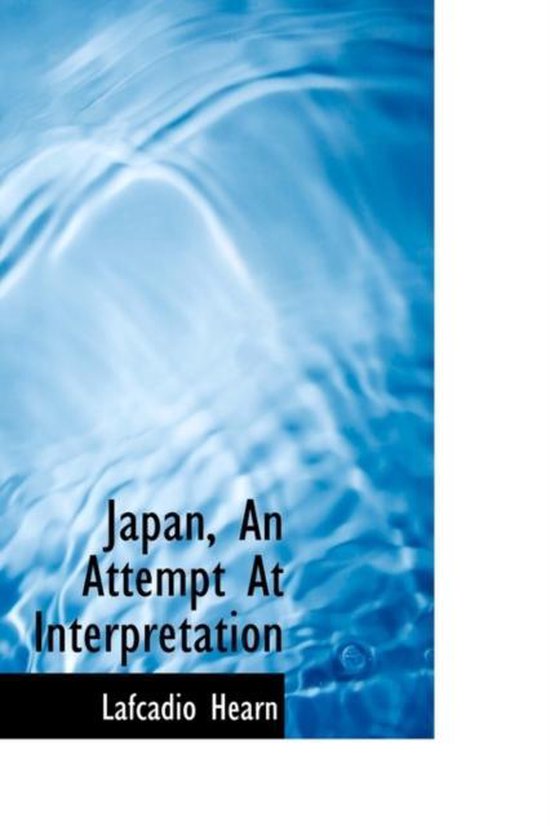 Patrick Lafcadio Hearn (1850-1904), also known as Koizumi Yakumo after gaining Japanese citizenship, was an author, best known for his books about Japan. He is especially well-known for his collections of Japanese legends and ghost stories, such as Kwaidan: Stories and Studies of Strange Things. Hearn was born in Lefkada, one of the Greek Ionian Islands. He was the son of Surgeon-major Charles Hearn (of King's County, Ireland) and Rosa Antonia Kassimati, who had been born on Kythera, another of the Ionian Islands. In 1890, Hearn went to Japan with a commission as a newspaper correspondent, which was quickly broken off. It was in Japan, however, that he found his home and his greatest inspiration.