Child of the Spanish Civil War 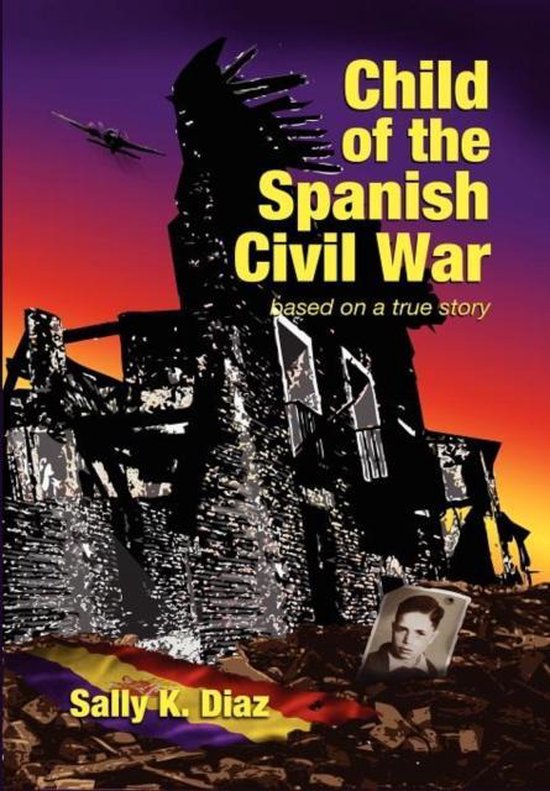 More than a half-million Spaniards lost their lives in the Spanish Civil War of the 1930s, a bloody conflict that became the proving grounds for Nazi Germany's plan for world domination. Neighbor battled against neighbor; friends and family members fought on opposing sides, and many perished as religious and political passions flared. In Child of the Spanish Civil War, Andres and his family find their lives torn apart as their small town in the mountains of Northern Spain becomes a battlefield. Dodging bullets and hiding from Nazis as they make their way across the ravaged countryside, they pay a dear price in their quest for freedom. Based on the true story of a young survivor, this book is a gripping account of one family's struggle against almost impossible odds.