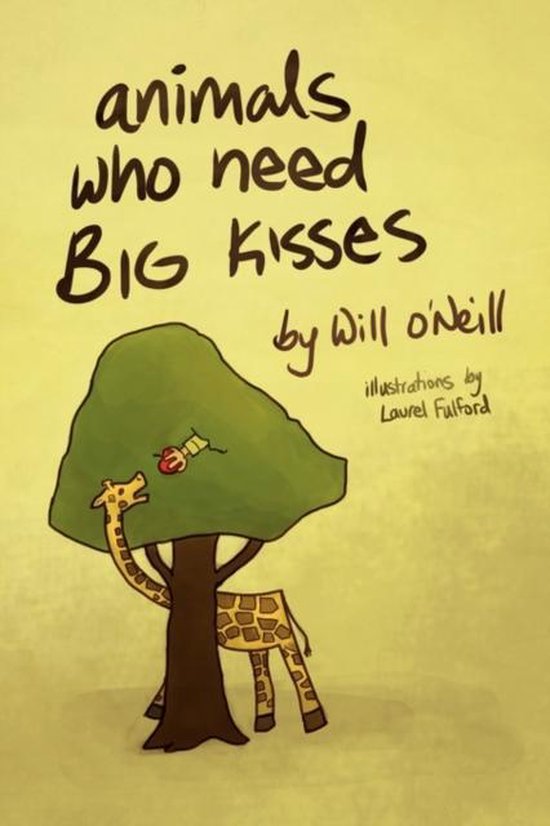 It is a well-established scientific fact that most animals have no idea what is going on. Therefore, attempting to kiss many different kinds of animals would likely result in injury, or even death. This is tough to deal with, though, because who doesn't love animals and want to show them affection? Even more so if they are pathetic and it seems like nobody would love them if they were humans - humans, that is, who still looked like that particular animal. In this hilarious, award-worthy book, Canadian comedy writer Will O'Neill launches into an alphabetically ordered discussion about which animals are the biggest cutie-pies, and need the biggest kisses.