An American Girl and Her Four Years in a Boys' College 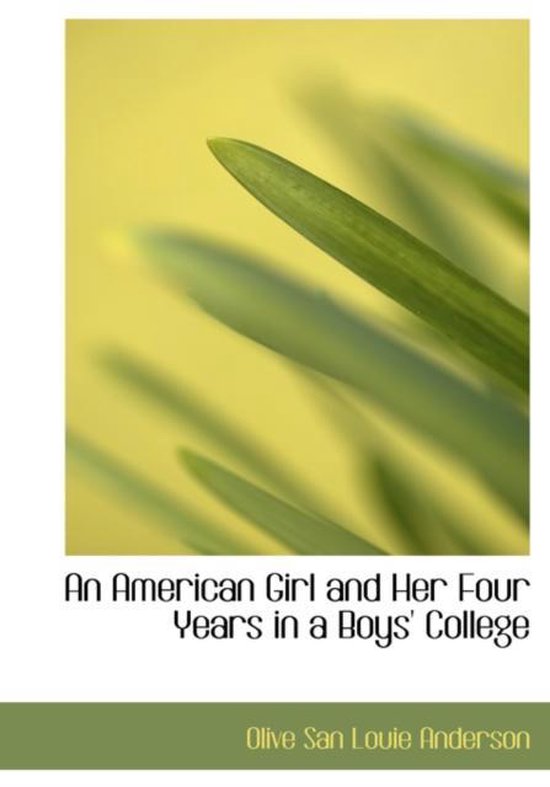 A historical novel about a young woman's challenges as a member of the first coeducational class at a major university In 1870, the University of Michigan - one of the oldest, largest, and most prestigious public universities in the United States - admitted its first woman student. An American Girl, and Her Four Years in a Boys' College, written by one of the first women graduates, and published pseudonymously in 1878, describes what it was like to be a member of this tiny group of brave coeds. The story is told through the eyes of Wilhelmine Elliot, an untraditional girl who enrolls at the fictional University of Ortonville, a thinly disguised stand-in for the University of Michigan. Will's challenges mirror those of other women college students of the era, including the reactions of male faculty and students, relationships with other women students and with family and friends back home, and social attitudes toward the women's movement and liberal religious values. The editors' engaging introduction places the novel in its relevant historical and literary contexts, as do helpful annotations throughout the text.