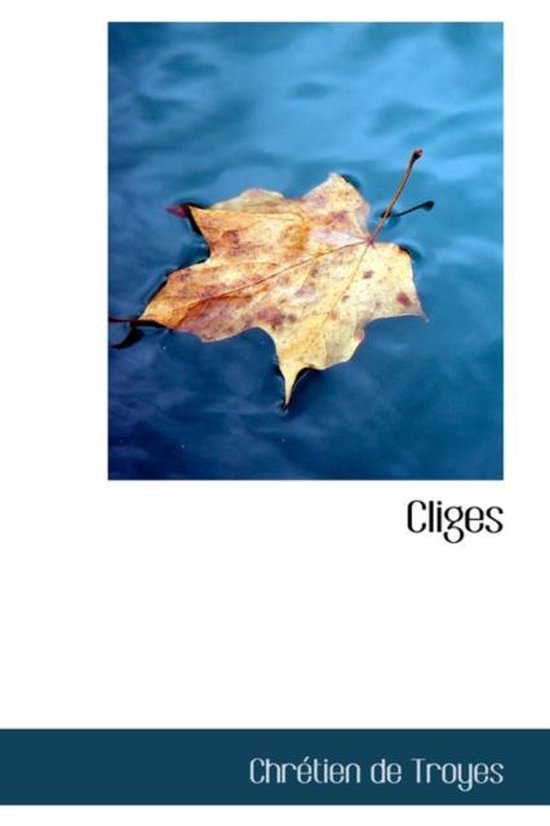 In this translation of Cliges , the second of five surviving Arthurian poems by 12th-century French poet Chretien de Troyes, Burton Raffel captures the original. In this poem, Chretien creates his most artful plot and paints the most starkly medieval portraits of any of his romances. The world he describes has few of the safeguards and protections of civilization: battles are brutal and merciless, love is anguished and desperate. Cliges tells the story of the unhappy Fenice, trapped in a marriage of constraint to the emperor of Constantinople. fenice feigns death, then awakens to a new happy life with her lover. Popular in their own time, each chapter of Chretien's great verse romances is a fast-paced psychologically oriented narrative. In a rational and realistic manner, Chretien probes the inner workings of his characters and the world they live in, evoking the people, their customs, and their values in clear, emotionally charged verse. Cliges is filled with Chretien's barbs and bawdiness, his humour and his pleasure, his affection and his contempt. It is the work of a individualistic poet, brought to modern English readers by Raffel's poetic translation in a metric form invented specifically to reflect Chretien's narrative speed and tone.